The tall and talented star donned a black ganji top and lowers.

New Delhi: Bollywood's current number one actress, Deepika Padukone was recently spotted in Bandra outside a popular salon. The stunner of an actress flashed her million dollar sparkling smile at paps waiting to click her pictures.

Deepika was busy chit-chatting with her friend and came out walking with her. Both smiled and waved at the shutterbugs. The gorgeous beauty left in a shiny electric blue Maybach. 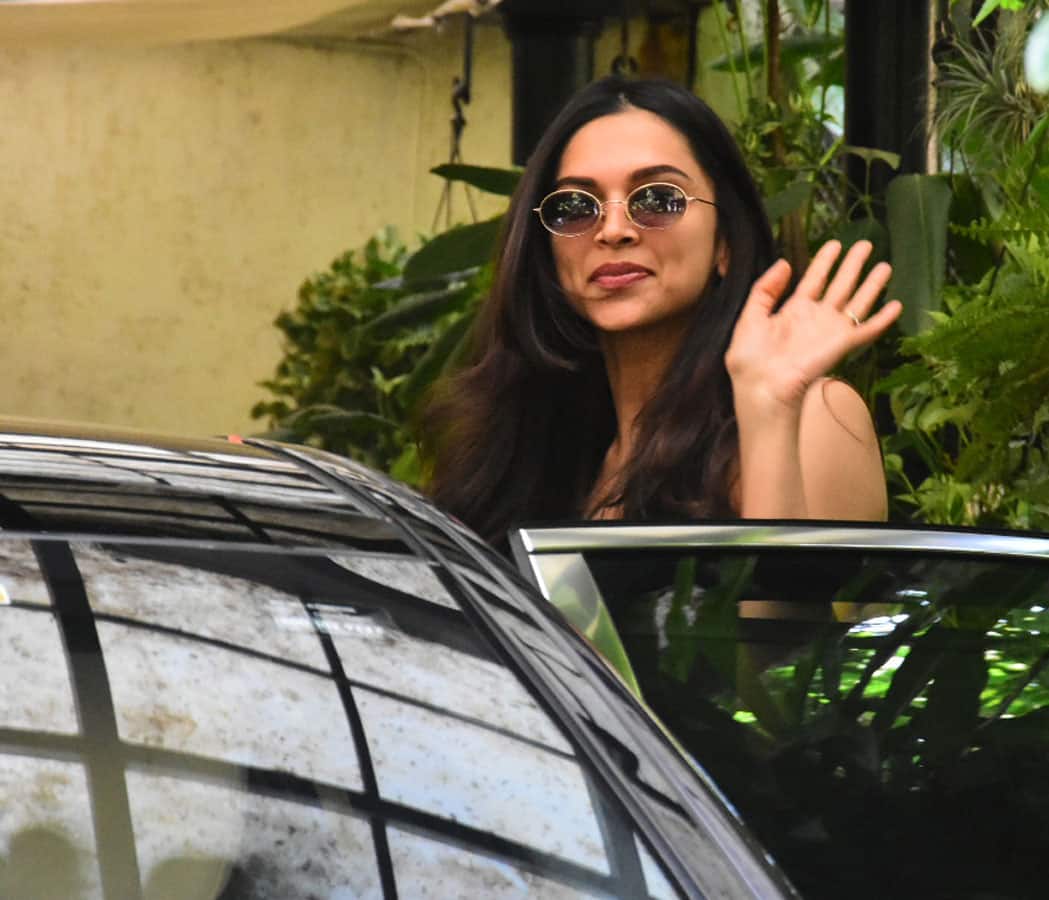 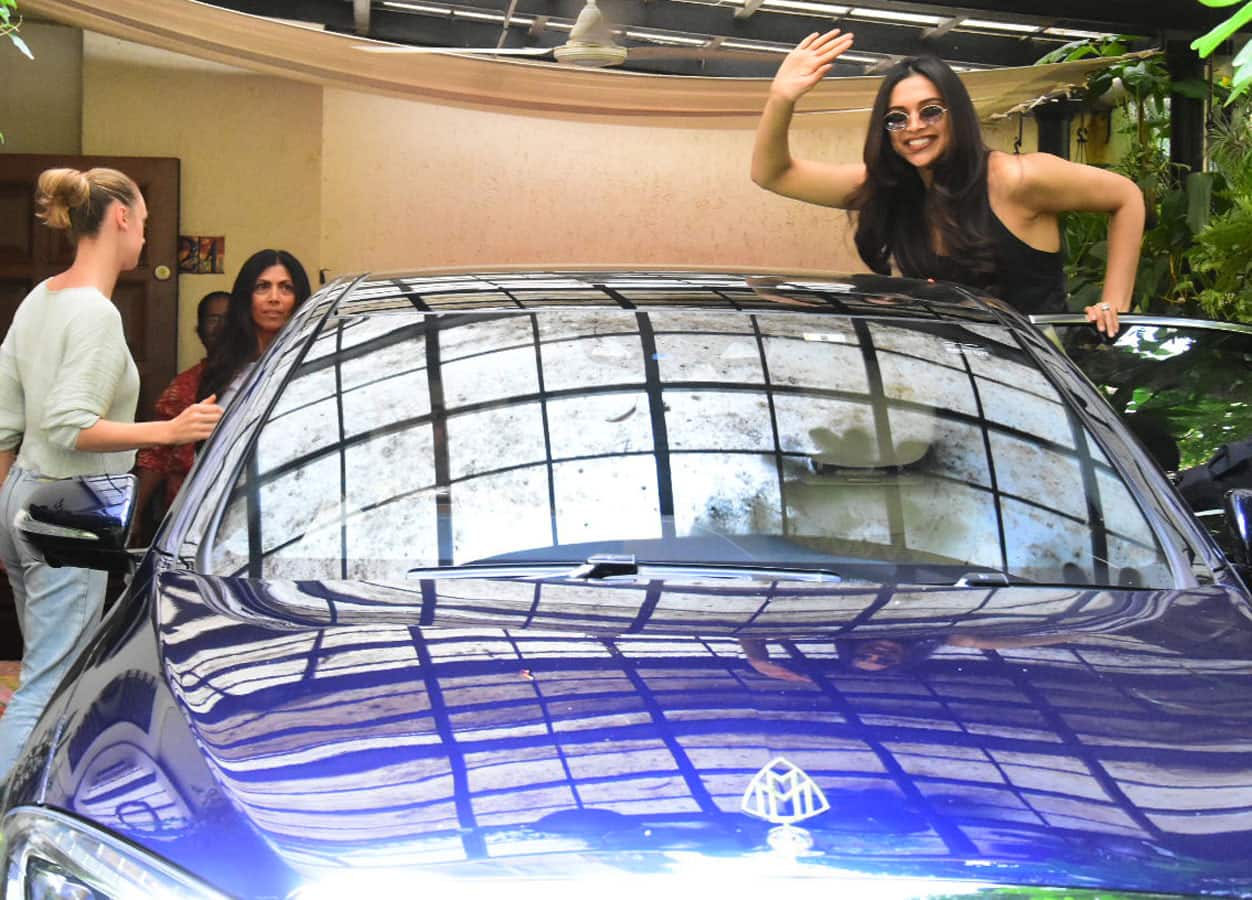 The tall and talented star donned a black ganji top and lowers. Her freshly blow-dried hair was talking to the wind and those round sunnies complemented her overall look.

On the work front, she just wrapped up filming 'Chhapaak'. The film is based on the real-life incident of acid attack survivor Laxmi Agarwal. It is directed by Meghna Gulzar and will release on January 10, 2020.

The film stars Vikrant Massey in a supporting role.

Deepika is playing the titular role of the acid attack survivor in the movie and is also producing the project. She plays Malti and her first look from the movie was unveiled on social media sometime back.

It got a thunderous response from all walks of life.

This will be her first film after Sanjay Leela Bhansali's period drama 'Padmaavat'. 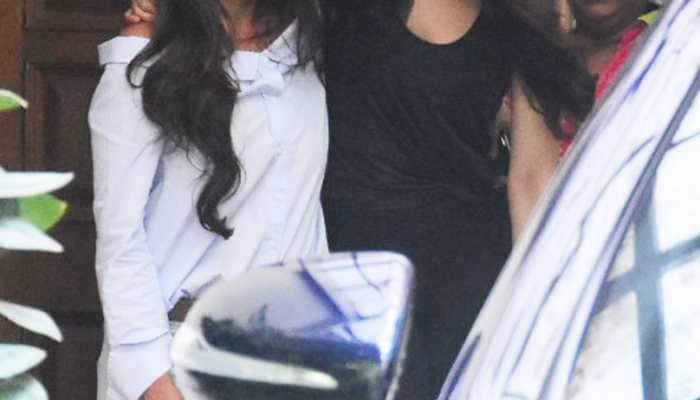 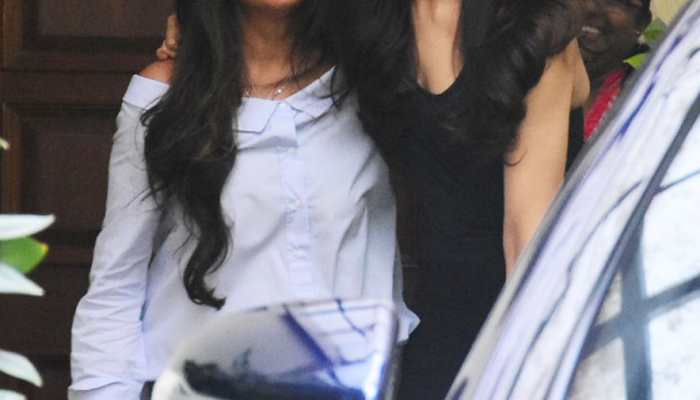 Deepika Padukone with a friend 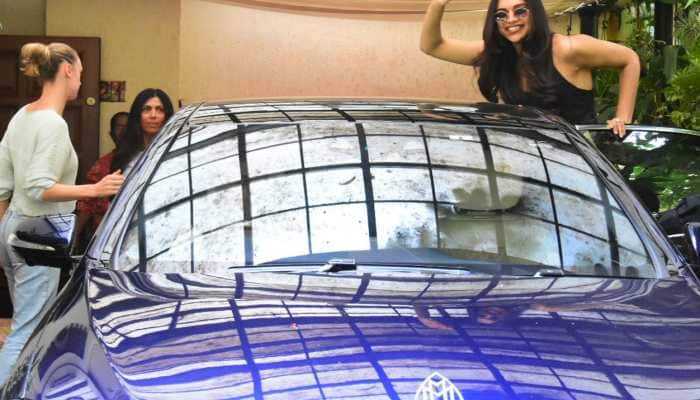 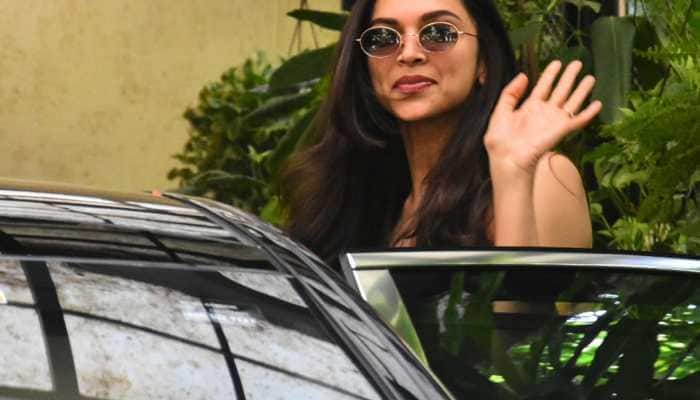 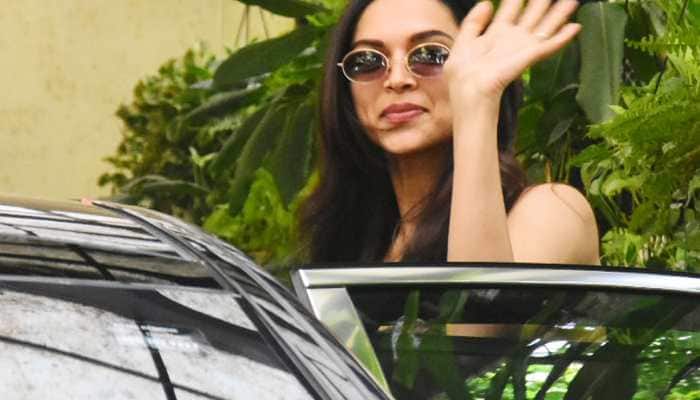