Deepika Padukone opens up about pregnancy and motherhood—Details inside 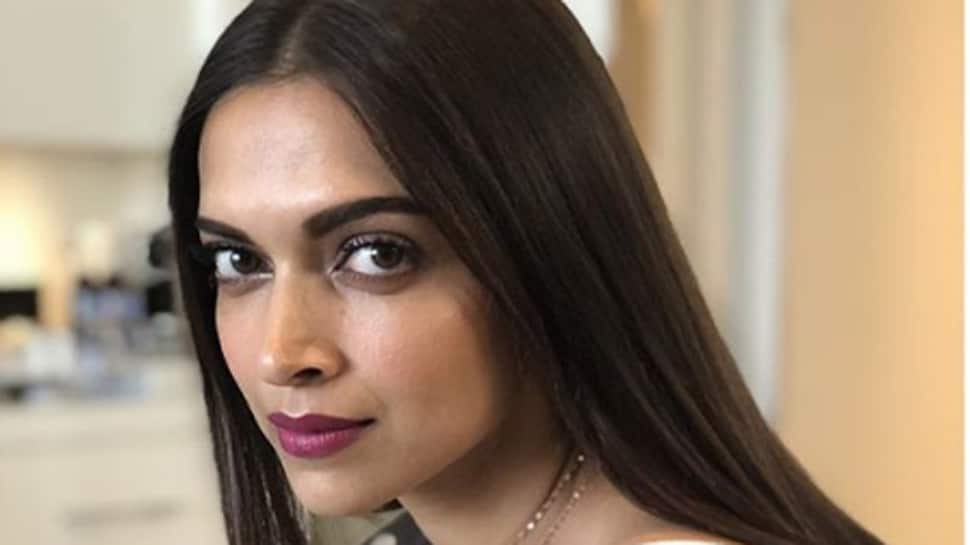 New Delhi: Bollywood actress Deepika Padukone tied the nuptial knot with ace actor Ranveer Singh in November last year and fans couldn't be more thrilled for the two. The wedding took place at Lake Como, Italy and was a private affair. 'DeepVeer' give us major relationship goals and their pics often go viral.

A couple of months back, a picture of Deepika and Ranveer posing with a little kid went viral. The internet couldn't help but wish that the two have a child of their own soon!

Deepika finally opened up about motherhood and pregnancy in an interaction with express.co.uk.

The 'Padmaavat' actress said, “It will happen when it has to happen. Motherhood trumps being married. That’s what I hear from people who have had children. Of course, it will happen at some point but no, I think it is unfair to put women through that, to put a couple through that. I guess the day we stop asking the questions is when we will bring about change."

On the work front, the actress is busy shooting for Meghna Gulzar's 'Chhapaak' in which she plays the titular role of acid attack survivor Laxmi Aggarwal.

Deepika's look in the film was unveiled a couple of days back and left everybody awestruck.

The film is slated to release next year.