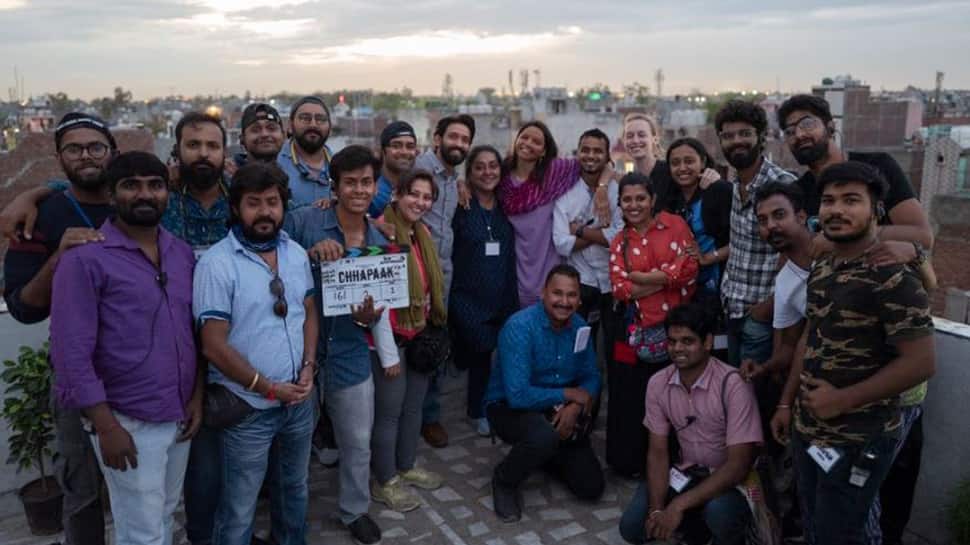 The film is based on the acid attack survivor Laxmi Agarwal's journey. Deepika has turned a producer with this venture and will be backing the project as well.

A lot of videos and pictures from the sets of the film have gone viral ever since the shooting commenced in Delhi. Just yesterday, a kissing scene of Deepika and Vikrant went viral on social media.

In all the pictures that have gone viral, Deepika was seen in her Malti avatar, as slid into the character of the acid attack survivor in the movie. Her make-up and entire look has been well received by the public, showering her with immense love.

Apart from Deepika, Vikrant Massey plays the role of Laxmi Agarwal's boyfriend in the film.