Disha Patani was spotted outside a salon in Bandra.

New Delhi: Bollywood's glamour siren Disha Patani grabs eyeballs whenever she steps out in public. The stunning diva was spotted outside a salon in Bandra and was seen wearing a white knotted top with red shorts. Patani had that million dollar smile on her face as she was captured by shutterbugs. 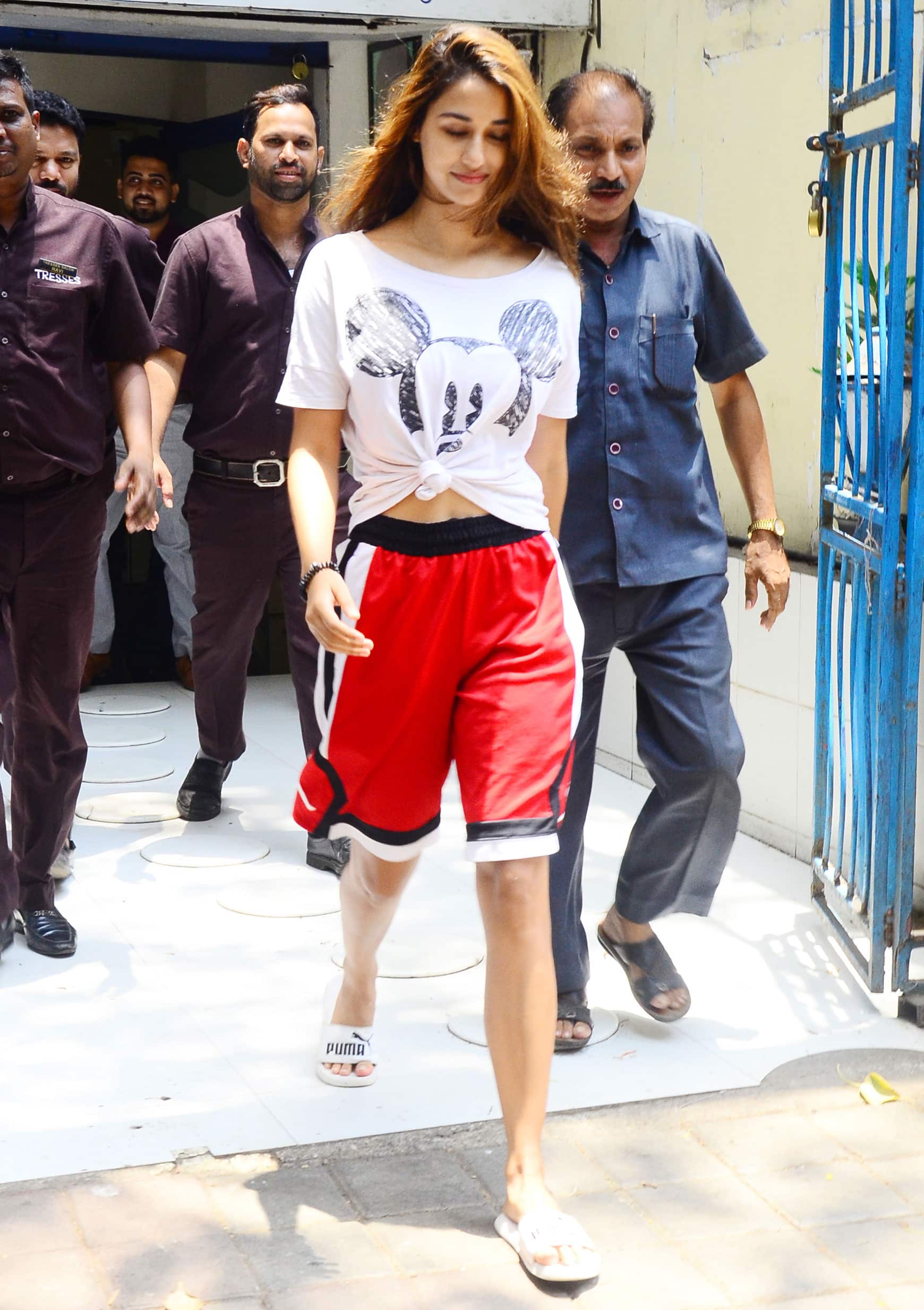 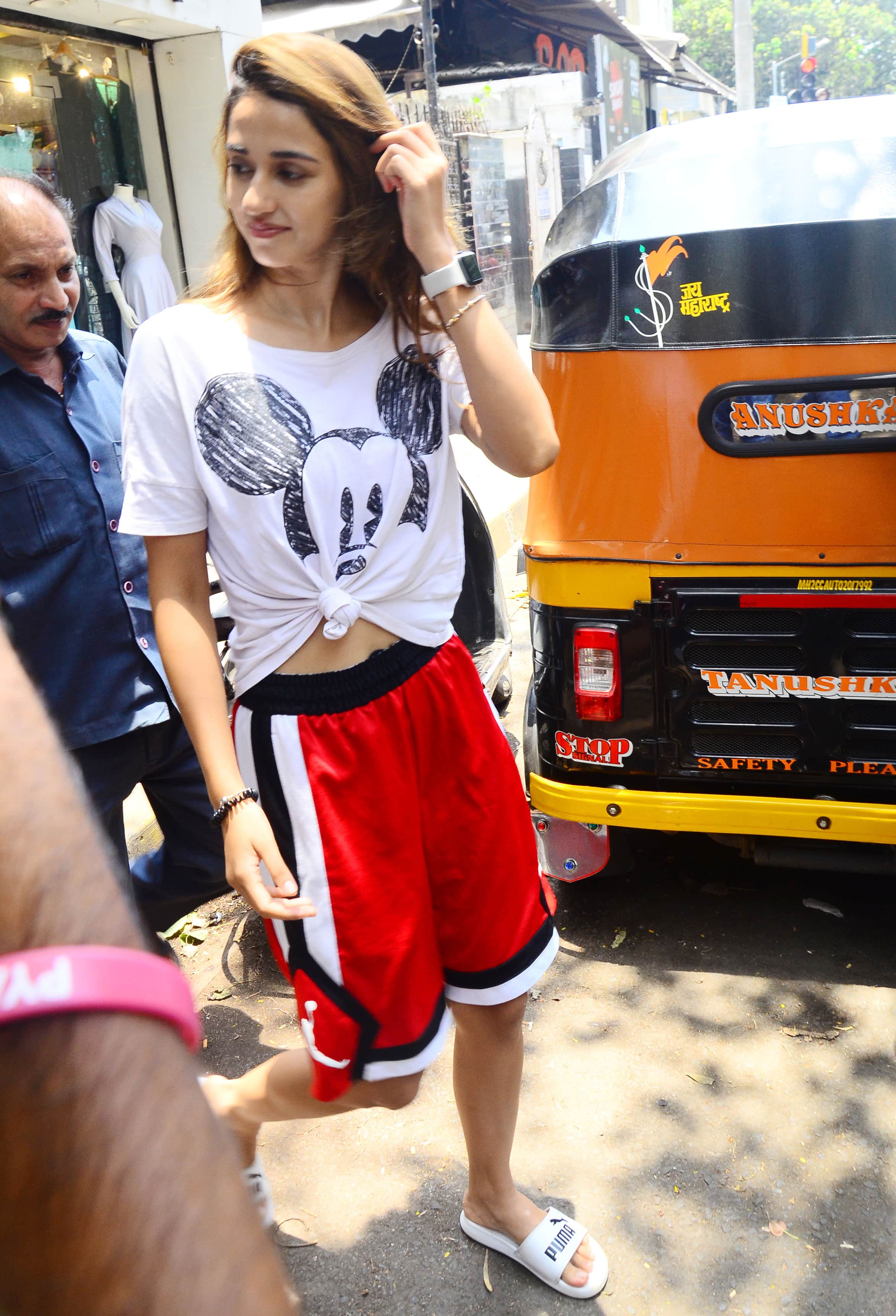 Disha is an internet sensation and her pictures and videos often go viral. She also has several fan clubs on social media app Instagram.

On the work front, she was recently seen in 'Bharat'. The film has Salman Khan and Katrina Kaif in lead roles and is helmed by Ali Abbas Zafar. Disha plays a trapeze artist in the film and even though her role is small, she manages to make her presence felt.

She will next be seen in 'Malang' which also stars Anil Kapoor, Kunal Kemmu and Aditya Roy Kapur.  The film is a revenge drama and was announced in March this year.

It is being directed by Mohit Suri and is produced by Bhushan Kumar, Luv Ranjan, Ankur Garg and Jay Shewakramani.

'Malang' is slated to release on Valentine's Day 2020.