Don't want to get typecast in sleazy roles: Aarti Khetarpal 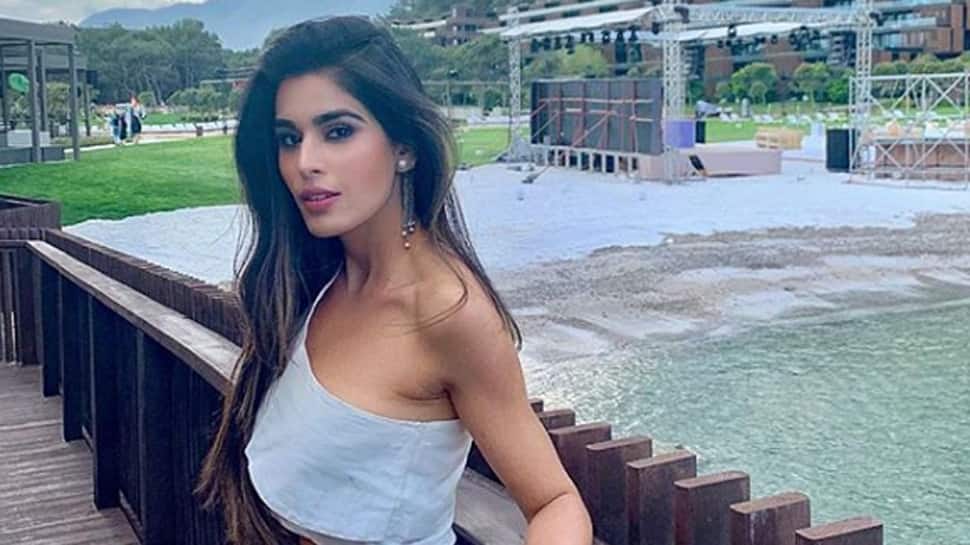 "I have a bold and glamorous character which will remind you of Meghan Markle in 'Suits'. I play a hotel owner. Guys are trying to woo her but she is interested in something else. The rest is suspense!" Aarti told IANS.

Actor Aushim Khetarpal's daughter Aarti reveals she was initially uncomfortable with the idea of essaying such a bold character. "I was a little scared before the shoot. I was apprehensive about how I would do the bold scenes, but they made it comfortable for me, and I didn't feel embarrassed or hesitant. There is nothing sleazy in the way the scenes have been shot and extra care was taken to ensure the actors are comfortable," she said.

Added Aarti: "It (doing bold scenes) is not my first preference but if it is required for a character and if I am comfortable with the way it is being shot, I would give it a thought. It (Doing bold scenes) is definitely not my first preference and I am working on several other characters that are completely different. I have a couple of films coming up. One is on sports and the other deals with an extra-marital affair. I am also doing a couple of web series apart from this one. I choose my projects in a way that I don't get typecast in sleazy roles."

ALthough bold roles are not her first preference, she opted for her character in "Ragini MMS Returns Season 2" because she was eager to work with Ekta Kapoor's Balaji banner. "I chose 'Ragini...' because I am all for the Balaji banner and, also, I like director Jasmine D'Souza's work," she said.

"Ragini MMS Returns Season 2" stars Varun Sood and Divya Agarwal in the lead. The erotic-horror web series is presently on the floors and is expected to premiere on ALT Balaji by the end of this year.