She finds it unfortunate how all the actresses today look the same. 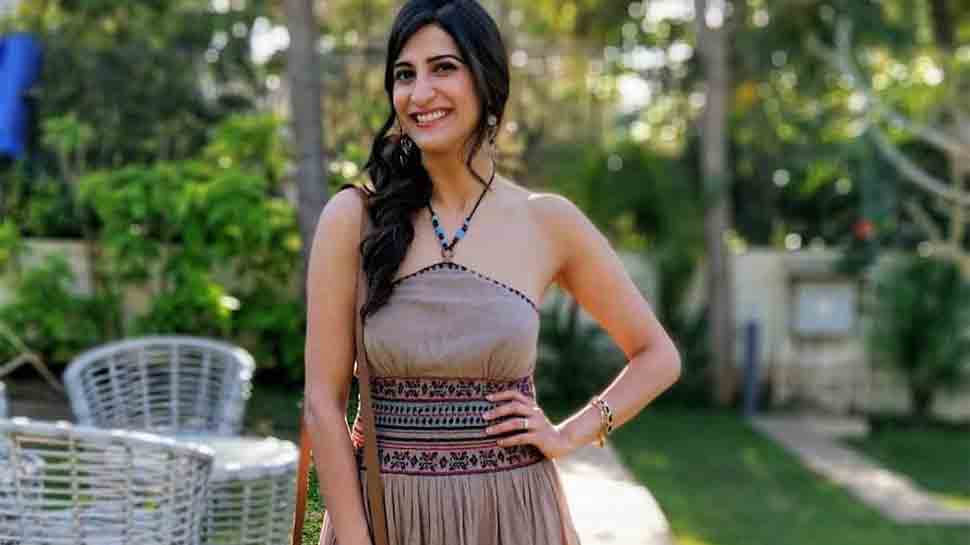 Mumbai: For her role as Priyanka Gandhi in "The Accidental Prime Minister", Aahana sported short hair and a simplistic look -- diametrically different from what the audience had seen so far of her in a show like "Yudh" or a film like "Lipstick Under My Burkha". She feels the role will help the film industry look at her differently.

"People often look at you (me) as a girl next door, and not sometimes as a character. And I think what is interesting is that because there was a different look, and a different hairdo, I think now they will be open to giving me a different get-up altogether.

"I don't know why do they (filmmakers) get scared to make women look different. We don't even live in a country where everyone looks the same," Aahana told IANS here.

She finds it unfortunate how all the actresses today look the same.

"In today's time, I can't make from one another. Everyone has the same hairstyle, the same look... I sometimes lose interest and think I've seen the same girl in another film. I do not see the looks being changed.