For the uninitiated, Sara had on Koffee With Karan openly expressed her fondness for Kartik. 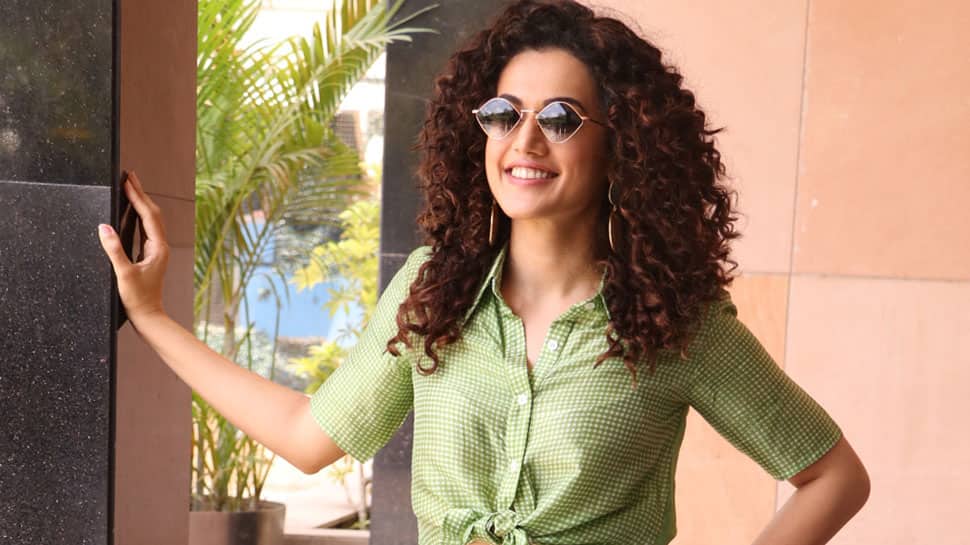 New Delhi: Talented Bollywood actress Taapsee Pannu is these days busy promoting her upcoming venture 'Game Over'. The stunner is leaving no stone unturned to make this thriller a blockbuster hit like her previous outing 'Badla' co-starring Amitabh Bachchan.

According to the Pinkvilla report, the actress explained, “There is already a crowd around him. I don't want to stand in a long queue for him..”

For the uninitiated, Sara had on Koffee With Karan openly expressed her fondness for Kartik. And rumours about their alleged link-up have been floating around ever since. Amid all this, the buzz was strong that something is brewing between Ananya Panday and Kartik.

However, the 'Student Of The Year 2' star has denied it.

So, going by all these rumours looks like Taapsee made a safe choice.