Ex-couple Hrithik Roshan and Sussanne Khan were clicked at PVR, Juhu along with their kids.

New Delhi: Bollywood actor Hrithik Roshan has long parted ways with ex-wife Sussanne Khan but the two remain the best of friends. The duo parted ways back in 2013 and their divorce was finalised in 2014. They are often spotted hanging out with their two sons—Hrehaan and Hridhaan.

On Sunday, Hrithik and Sussanne were clicked at PVR, Juhu along with their kids. The actor was seen wearing a black polo T-shirt that he paired with blue jeans and white shoes. Despite his casual outfit, Bollywood's 'Greek God' looked dapper as always.

Sussane was seen wearing a black crop top with blue jeans. She left her hair open and glanced at the paps as they went crazy clicking her. 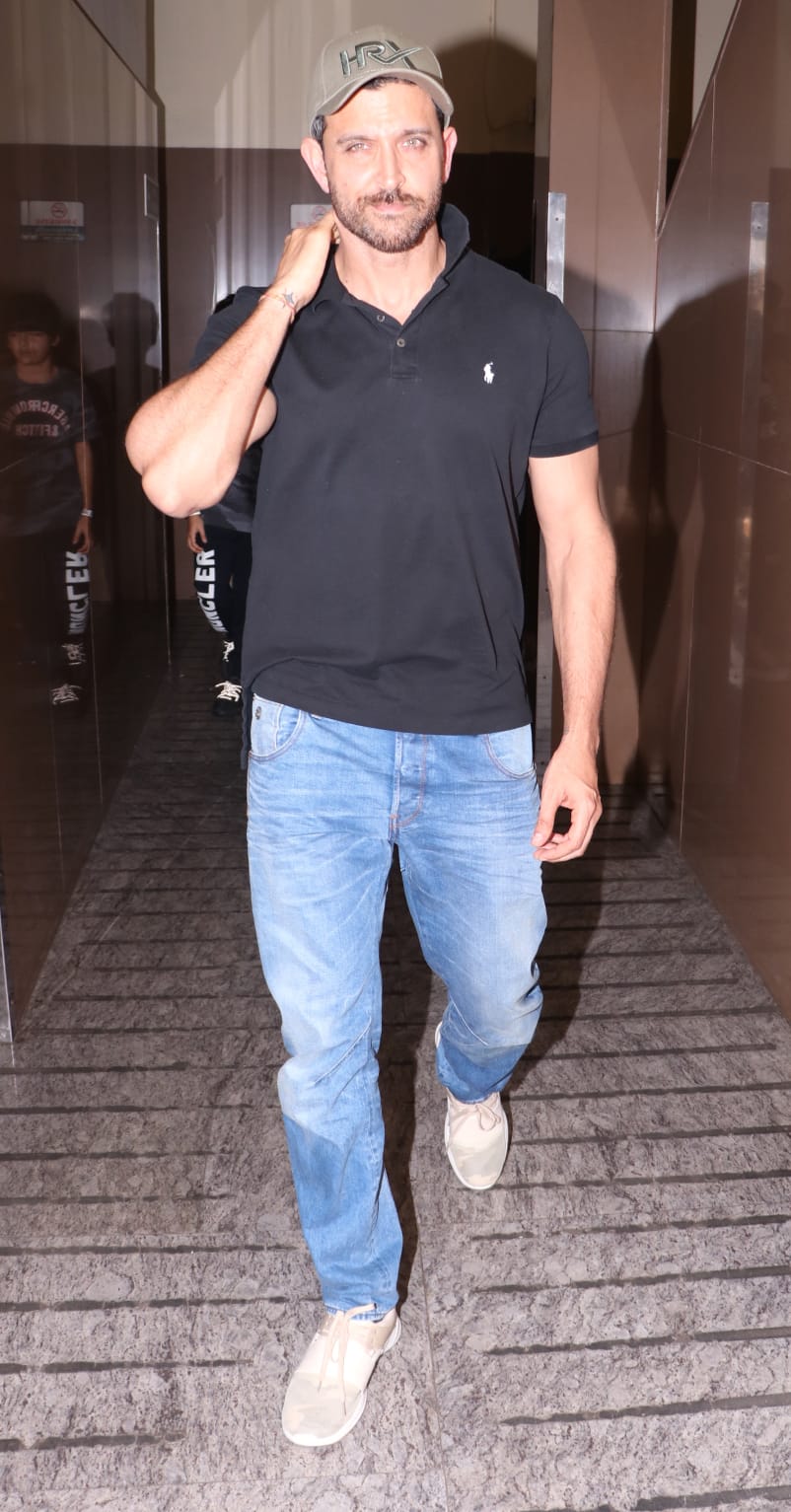 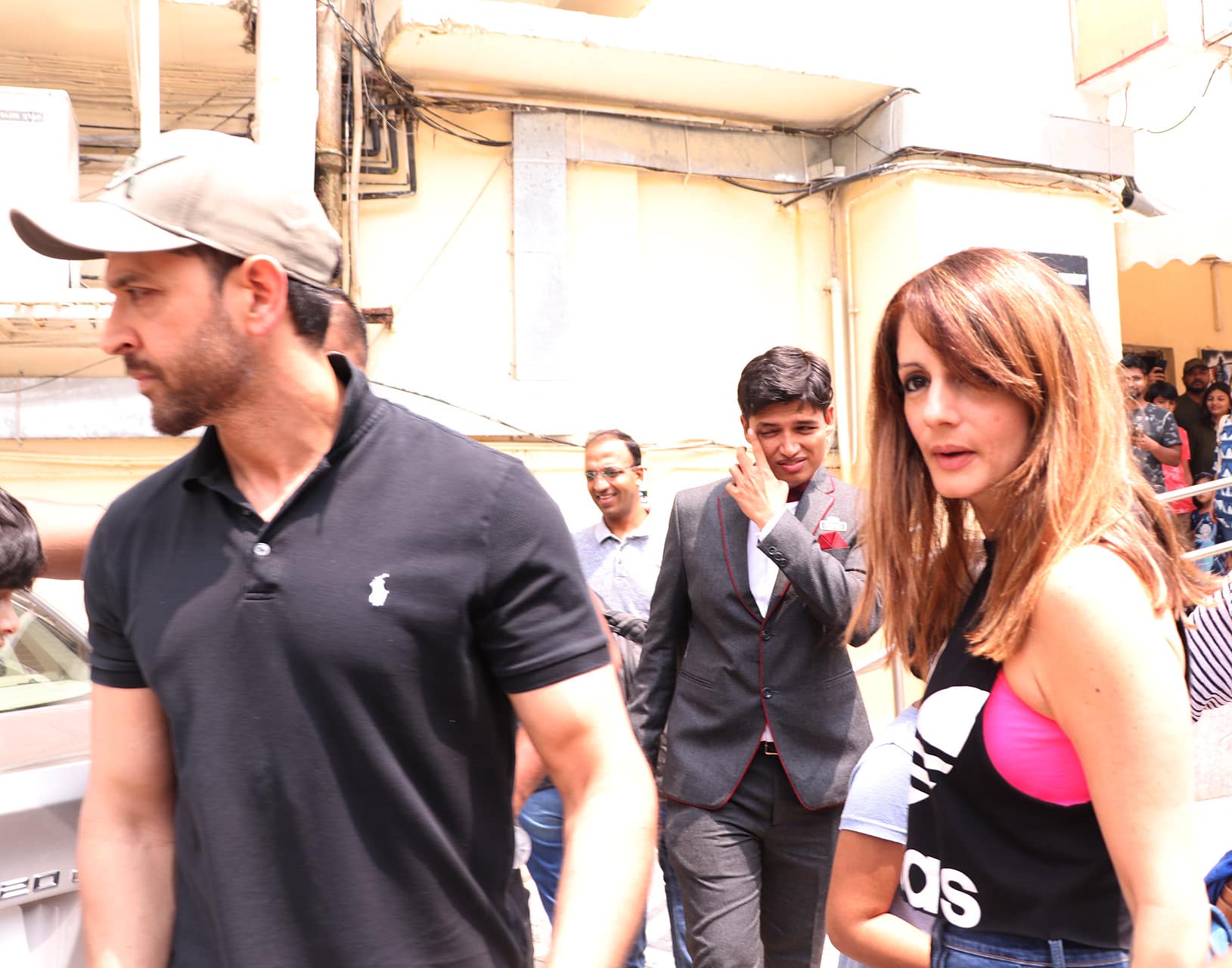 On the work front, Hrithik's latest outing ' Super 30' has struck the right chord with the audience. The film hit the silver screens on July 12, after facing many hurdles. It was surely worth the wait and fans can't stop praising Hrithik for slaying his role as Mathematician Anand Kumar.

'Super 30' has been helmed by Vikas Bahl and is dominating the box office currently.

Owing to its powerful content, the film has been made tax free in Bihar, Uttar Pradesh and Rajasthan.