Viral singing sensation Ranu Mandal, whose melodious voice is taking her places, has made some shocking revelation about her life and her connection with late Bollywood actor Feroz Khan. 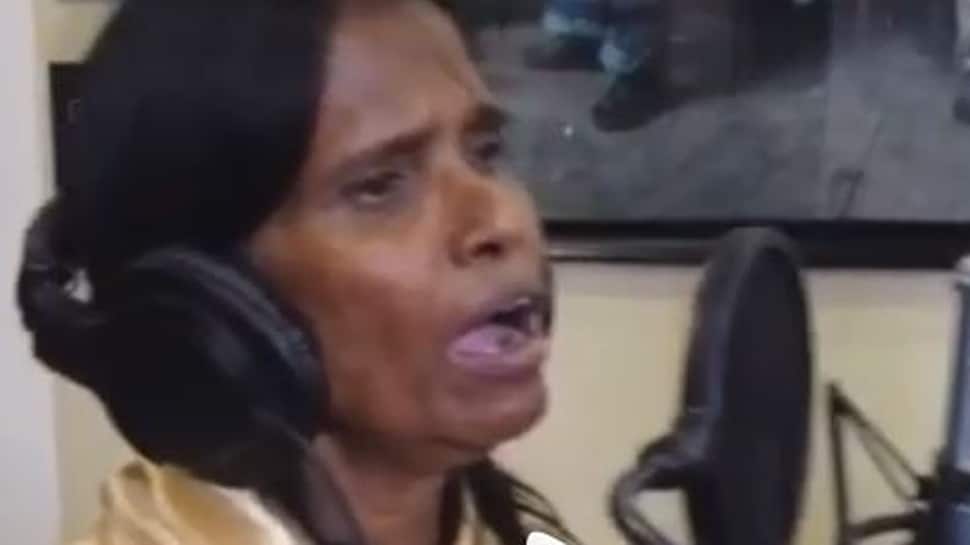 New Delhi: Viral singing sensation Ranu Mandal, whose melodious voice is taking her places, has made some shocking revelation about her life and her connection with late Bollywood actor Feroz Khan.

In an interview to IANS, Ranu revealed that she wasn't always poor and was born in a well-off family.  “I wasn’t born on a footpath. I belonged to a well-to-do family but it was my destiny. I got separated from my parents when I was just six months old.We shifted from West Bengal to Mumbai after marriage."

“We had a house but you know you need people to maintain it. There were so many days of loneliness. I struggled a lot but always believed in God. I used to sing according to situations. It wasn’t to get singing opportunities, just for the love of singing,” she added.

Ranu expressed her desire to own a house in Mumbai as it gets difficult for her to commute from her house to the recording studios. "I am very happy and feeling great. I have already recorded five to six songs. The thing is, music facilities in Mumbai mean a lot to me. They are important. To commute to and from my home to Mumbai on plane is also difficult. It would have been good had there been a house in Mumbai. But I don’t have to think about it. God is there.”

Her video first came to the fore when a commuter recorded her melodious voice and shared it on social media. Soon after her video went viral, Ranu also got a makeover.