I have written a script on my cancer experience: Anurag Basu

Filmmaker and a cancer survivor Anurag Basu says that he never wanted to "juice up" his own "tragedy" and that's why he kept away from making a film on cancer. However, he is now ready with a script which he might release either in the form of a book or a film. 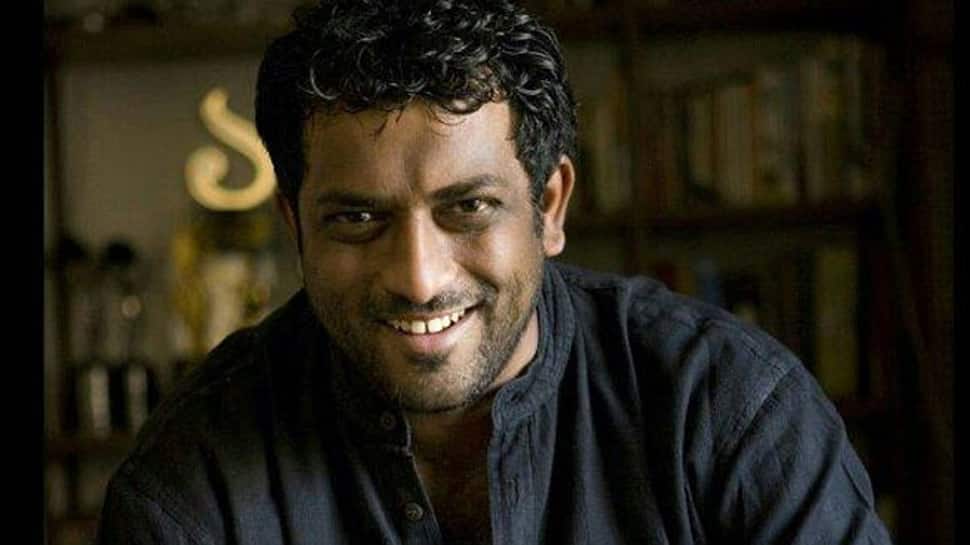 New Delhi: Filmmaker and a cancer survivor Anurag Basu says that he never wanted to "juice up" his own "tragedy" and that's why he kept away from making a film on cancer. However, he is now ready with a script which he might release either in the form of a book or a film.

"Yes I will," Basu told IANS in an email interview when asked if he will make a film on cancer.

"Previously I have always shied away from making a film on cancer primarily because it would mean reliving the experience, and secondly I always felt guilty of juicing your own tragedy into a commercial film. This topic is very close to me and after every film I think about it. There is a script that I have written on my cancer and hospital bit, and may be one day it will come out either as a book or as a film," added Basu, 43.

In 2004, the famed director suffered from acute promyelocytic leukemia - a type of blood cancer -- and doctors gave him just two months to live. But like his films, he fought the cancer too like a winner.

And his priorities changed after watching death from such close quarters.

"Yes a little bit. My priorities changed and so did my movies and the stories that I wrote. I became a more responsible son, husband and father after my fight with cancer," said the filmmaker who is married to Tani Basu and has two daughters, Ishana and Ahana.

Someone who made films like "Murder", "Gangster", "Life in a... Metro" , "Kites", "Barfi" as well as "Jagga Jasoos" says that as a filmmaker, it is important to bring certain issues on the big screen in the form of films to create awareness.

"It's very important, but it's very difficult to make people aware with a dose of entertainment. People watch films for entertainment and one cannot preach to them. Those days are gone. I have tried doing it in 'Barfi' as well as in 'Jagga Jasoos'," he said.

Being a cancer survivor, Basu met 40 children from Tata Memorial Centre recently who are fighting cancer. The event also had the presence of Navyata Goenka - Advisor, Mount Litera School International.

Basu shared his inspiring stories with the children and students of the school and it was an emotional moment.

"It is always emotional. I often interact with kids at Tata Memorial and I see myself in them. The fight they are fighting right now reminds me of my old days. Their intention to spread happiness amongst the kids fighting cancer must surely be applauded.

"Navyata Goenka - the advisor of MLSI - understands the need of incorporating such activities which help in developing empathy amongst students and make them value what they have," he said.

Are there any life-lessons that he wants to give to all cancer patients?

"The first step to fight cancer is to be happy. I feel when it comes to fighting cancer, 50 per cent cure can be attributed to medication and another 50 per cent to will power.

"One should set small aims to overcome such a disease. For example, when I was admitted in Tata Memorial, I was unable to walk in my initial days of treatment. I set myself small goals of walking to a chair in the room and gradually increased that to walking across my room. These goals kept me going and built my confidence," he said.