Twitterati slammed Gavaskar for his 'distasteful' comment and demanded an apology for dragging Virat's wife Anushka Sharma in the commentary out of nowhere. 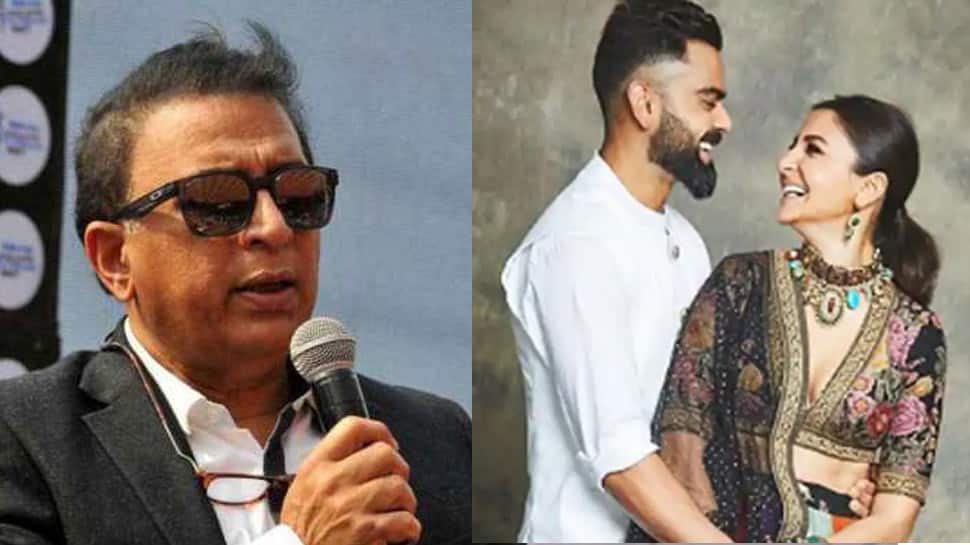 However, another highlight of the match remained the unsavoury statement made by legendary player Sunil Gavaskar, who from the commentary box took a jibe at Kohli for dropping two crucial catches. As soon as he passed comment on Kohli and wife Anushka Sharma, the internet exploded with reactions.

If he was referring to Anushka bowling to Virat in lockdown or the other and the more controversial way, it is wrong to drag someone's wife in this totally unrelated matter. Moreover, after she's been targeted for many years. #SunilGavaskar #KXIPvsRCB

Gavaskar sir have u now completely lost it or something? A senior cricketer saying such stuff about anyone let alone ICTs captain. Man u lost all the respect we had for you.

Heard this live and the guy laughed. He has always been in the news for making some really unacceptable remarks "jokingly" while in the commentary box but this isn't okay. Who gave him the right to drag somebody's family into it irrespective of the context he meant it in? https://t.co/4MeFZNOdx4

This is so disgusting. The way they don't forget to bring Anushka whenever he doesn't perform is so filthy. In whatever context he said, this statement cannot be justified. It isn't funny at all. https://t.co/0uJXjaSijl

Twitterati slammed Gavaskar for his 'distasteful' comment and demanded an apology for dragging Virat's wife Anushka Sharma in the commentary out of nowhere.

Kings XI Punjab skipper KL Rahul notched up the highest individual score by an Indian in the history of IPL of 132 to help his side post a huge score of 206/3 in 20 overs. Virat Kohli-led RCB failed to counter Kings XI Punjab's bowling attack as they suffered a dramatic collapse to get eventually bundled out for 109.