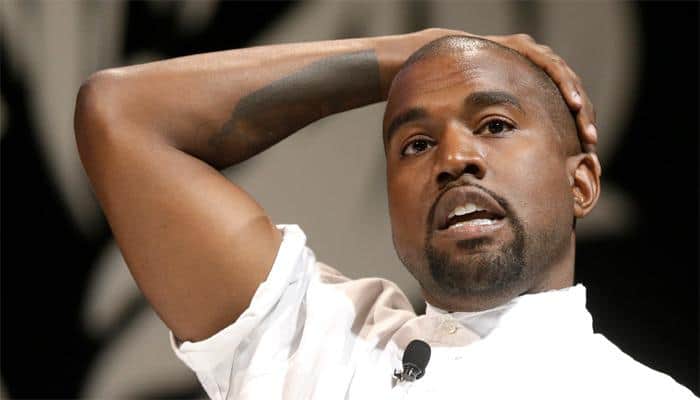 The "Gold digger" hitmaker said: "Playboy was my gateway into full-blown pornography addiction. My dad had a Playboy left out at age 5, and it's affected almost every choice I made for the rest of my life. From age 5, to now having to kick the habit. And it just presents itself in the open, like it's OK. And I stand up and say, you know, it's not OK."

West shared that God helped him beat the addiction.

"With God, I've been able to beat things that had a full control of me. That Playboy that I found when I was 5 years old was written all over the moment that I was at the MTV Awards with the Timberlands, the Balmain jeans - before people were rocking Balmain jeans - and the Hennessy bottle," he said, referring to the infamous 2009 MTV Video Music Awards where he interrupted Taylor Swift on stage.

"That was such a script out of a rockstar's life. My mom had passed a year before, and I had said, ‘Some people drown themselves in drugs. And I drown myself in my addiction'," he added.

Alia Bhatt's nostalgic post for mom Soni on her birthday