Alia shared the cover on her Instagram handle, captioning it as, “My brilliant friend” 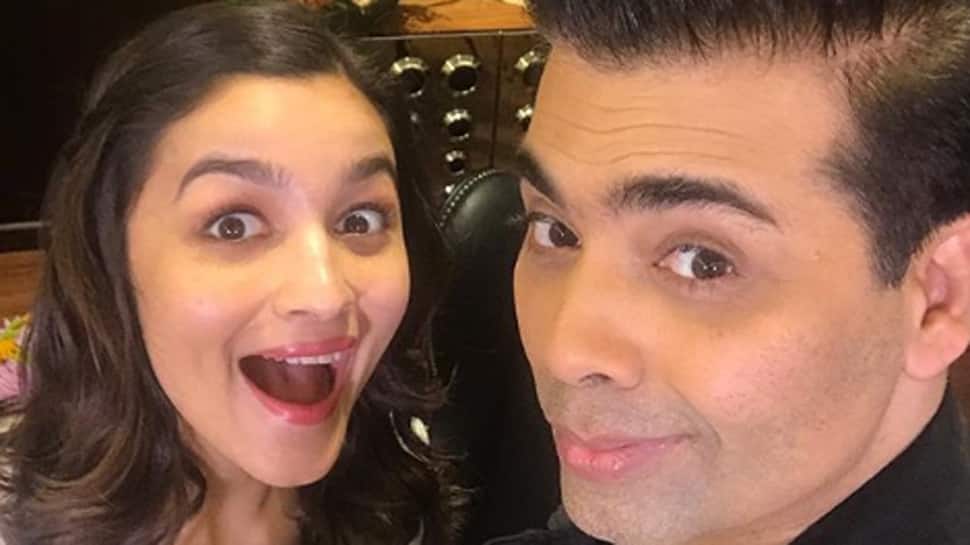 New Delhi: Bollywood actress Alia Bhatt and filmmaker Karan Johar are known to be good friends. Alia made her Bollywood debut with K Jo's 'Student of the Year' and has come a long way since then. As the filmmaker of her debut film, we are sure K Jo has a special place in Alia's life.

The two friends appeared on the cover of Elle India Magazine and both look stunning!

Alia shared the cover on her Instagram handle, captioning it as, “My brilliant friend”

The multi-starrer film is slated to release in the year 2020 and nothing apart from the lead cast has been announced as such.

Talking about the film, Johar had earlier told DNA,  “The idea is to take myself out of my comfort zone. I have tried to do that even with the short films I’ve helmed and the topics that I’ve addressed as a filmmaker. But somehow, I never get credit for such things. I’m often told, ‘Oh, you make movies that are only about rich people and first-world problems.’ I’m fed up of justifying myself, but it’s sad that no one talks about a My Name Is Khan (2010) or a Bombay Talkies (2013) or a Lust Stories (2018). I even raised a topic like infidelity in Kabhi Alvida Naa Kehna (2006), which was considered taboo. But everyone will just go on about the popcorn, bubble and the sets of Kabhi Khushi Kabhie Gham (2001) and Kuch Kuch Hota Hai (1998). So, I’m doing Takht thinking, ‘Maine kuchh nayanahin kiya hai’. But I hope to prove people wrong with it,”