Karan Johar reacts to allegations of hosting a drug-fuelled party

Bollywood filmmaker Karan Johar was at the receiving end of the netizens for allegedly hosting a 'drug-fuelled' party after the filmmaker shared a video from the party he hosted at his residence. 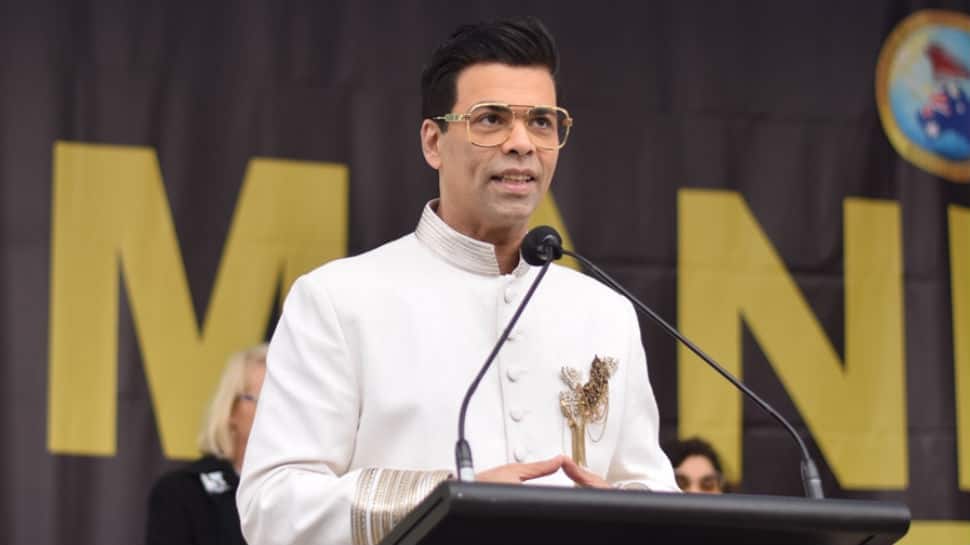 New Delhi: Bollywood filmmaker Karan Johar was at the receiving end of the netizens for allegedly hosting a 'drug-fuelled' party after the filmmaker shared a video from the party he hosted at his residence.

Reports of drugs being consumed at his party came into light after a Shiromani Akali Dal MLA Manjinder Singh Sirsa claimed that the actors were under the influence of drugs at Kjo's party. He tweeted the video and wrote, "#UDTABollywood - Fiction Vs RealityWatch how the high and mighty of Bollywood proudly flaunt their drugged state!! I raise my voice against #DrugAbuse by these stars. RT if you too feel disgusted."

Popular A-listers like Deepika Padukone, Ranbir Kapoor, Vicky Kaushal, Shahid Kapoor, Varun Dhawan, Arjun Kapoor and Malaika Arora among others were a party of his do.

Breaking his silence on the whole fiasco, Karan in an interview with Rajeev Masand said, "There were achieving members of the industry who were having an easy night out after a hard week of work, having a good time. I took that video with all the earnestness... would I be putting out that video if there was anything happening at all, I am not stupid."

Karan also revealed in the same interview that Vicky was recovering from dengue and drinking hot water with lemon. “My mother, 5 minutes before this video, was sitting with us. It was that kind of a family, happy, social gathering, where friends were sitting and having a good time and we were listening to some music, having some good food and having good conversational energy there. There was nothing else going on,” he said.