Bollywood actress Kareena Kapoor has approved of brother Ranbir Kapoor's choice and she says she will be the happiest girl in the world if he ties the knot with Alia Bhatt. 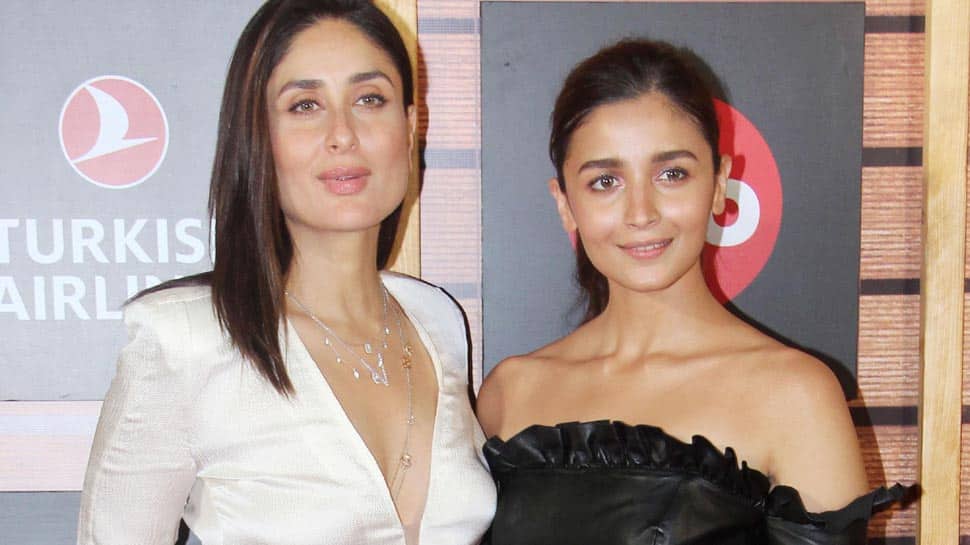 New Delhi: Bollywood actress Kareena Kapoor has approved of brother Ranbir Kapoor's choice and she says she will be the happiest girl in the world if he ties the knot with Alia Bhatt.

At the Jio MAMI Movie Festival 2019, Alia and Kareena were in conversation with filmmaker Karan Johar, who was hosting the event.

During the fun chat, when Karan candidly asked Alia if she had ever imagined that there would be a day that Kareena might be her sister-in-law, before Alia could reply, Kareena chimed in, ""I'll be the happiest girl in the world!"

Alia, who couldn't stop blushing, said, "Honestly I never thought about it but I don't want to think about it now also. We will cross that bridge when we come to it."

On the work front, Ranbir Kapoor and Alia will share the screen space for the first time in Ayan Mukerji's Brahmastra. Love blossomed between them on the sets of Brahamastra. The film is set to release in summer 2020. The film also stars Amitabh Bachchan and Mouni Roy in pivotal roles.

Alia also has Sadak 2 in the pipeline while Ranbir will also be seen in Shamshera starring Vaani Kapoor.