Actress Katrina Kaif says she took up "Bharat" as a challenge, and is glad that it turned out to be a "great learning" experience for her. 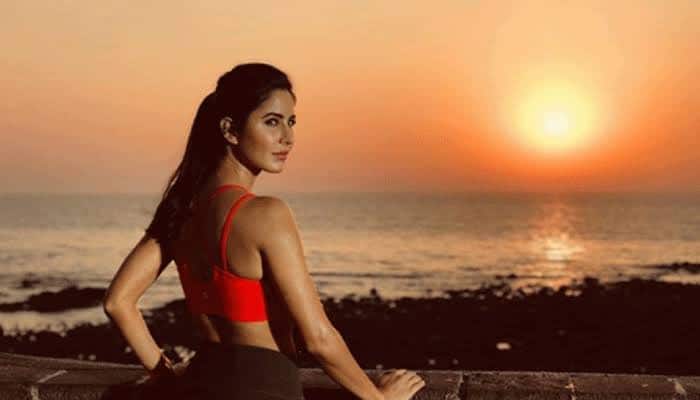 Mumbai: Actress Katrina Kaif says she took up "Bharat" as a challenge, and is glad that it turned out to be a "great learning" experience for her.

In the Salman Khan-starrer "Bharat", Katrina essays the role of Kumud Raina. She stepped in when actress Priyanka Chopra Jonas left the Ali Abbas Zafar project.

"The minute Ali approached me with the script, I said yes. My character in the movie is very strong and unusual and I had exactly 2 months to prepare for the role. I took it up as a challenge and I am glad that it has turned out so well and it ended up being unlike anything that I have done before," Katrina said.

"Since the movie spans over decades, the team has done a lot of research on how the characters will look and I had to work harder so that I have a better command over the language. All in all it has been a great learning experience," she added.

Also featuring Disha Patani, Sunil Grover and Jackie Shroff, the film is an official adaptation of the 2014 South Korean film "Ode To My Father". It will premiere on the small screen on Zee Cinema on October 20.