Katrina Kaif opens up on break-up with Ranbir Kapoor 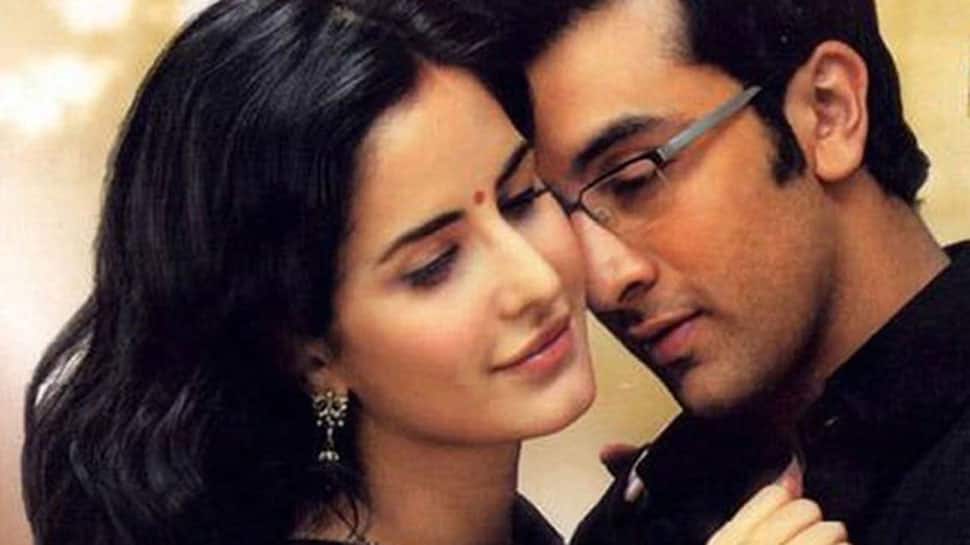 New Delhi: The stunner of an actress, Katrina Kaif is gearing up for the release of her upcoming venture 'Bharat' starring Salman Khan in the lead role. The film is helmed by Ali Abbas Zafar and is slated to hit the screens on Eid, June 5, 2019.

The actress's personal and professional life has more often than not attracted eyeballs. Recently, in an interview with Mumbai Mirror, Kat was asked to comment on how she managed to come out so strongly after her break-up.

The actress replied saying, “I had to break before I could proceed to rebuild myself. I had to unravel and feel everything that had happened… I had to take full responsibility for my part in the equation, what I could and should have done better… And accept that the parts that I was not responsible for were not my problem. One thought that helped me when I was at my lowest was something my mom told me, “So many girls and women go through the same thing, you feel you are alone, but you are not.” That thought was very comforting.”

The actress was in a relationship with 'Sanju' actor Ranbir Kapoor. But the duo decided to call it quits in 2016.

However, the two have maintained cordial relations and recently when they came face-to-face at an awards show, the duo met and greeted each other.