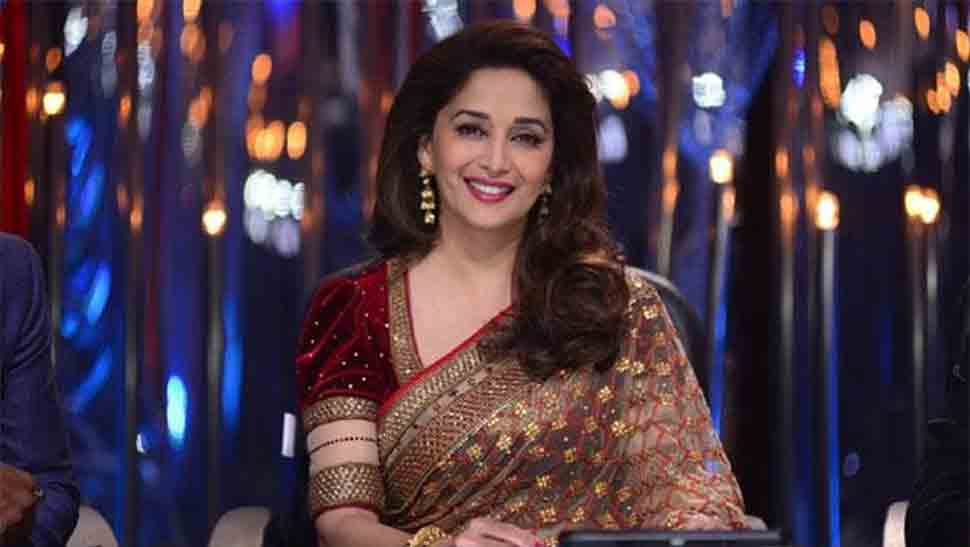 "Today marks #30YearsOfRamLakhan and dancing on this song brings back so many beautiful memories. It was fabulous working with the team of 'Ram Lakhan'," Madhuri tweeted on Sunday.

In a 28 second long video, Madhuri enacted the song "Bada dukh dina O Ramji". And Anil joined her for "My name is Lakhan".

Directed by Subhash Ghai, the crime drama released in 1989 with Anil Kapoor, Jackie Shroff, Madhuri, Dimple Kapadia, Raakhee and Anupam Kher in the lead roles. The film showcased the tussle between the good and the bad with a story of two brothers -- both of them being in the police but one with good intentions and the second using his power to help smugglers for money.

Ghai also posted: "30 years of 'Ram Lakhan'. Amazing. I enjoyed making it with no effort but with a flow of love. And we are still there together."

Apart from the storyline, the film's songs like "My name is Lakhan", "Tera naam liya" and "Mere do anmol ratan" were big hits and still enjoy a wide fan base.

Anil also wrote: "It is serendipitous that we should be working together on the anniversary of 'Ram Lakhan'. I can't think of a better way or a better person to celebrate this milestone with."

Anil and Madhuri will soon be seen in "Total Dhamaal", which is slated to release on February 22.