Mouni Roy loving the magical touch of 'Made In China' 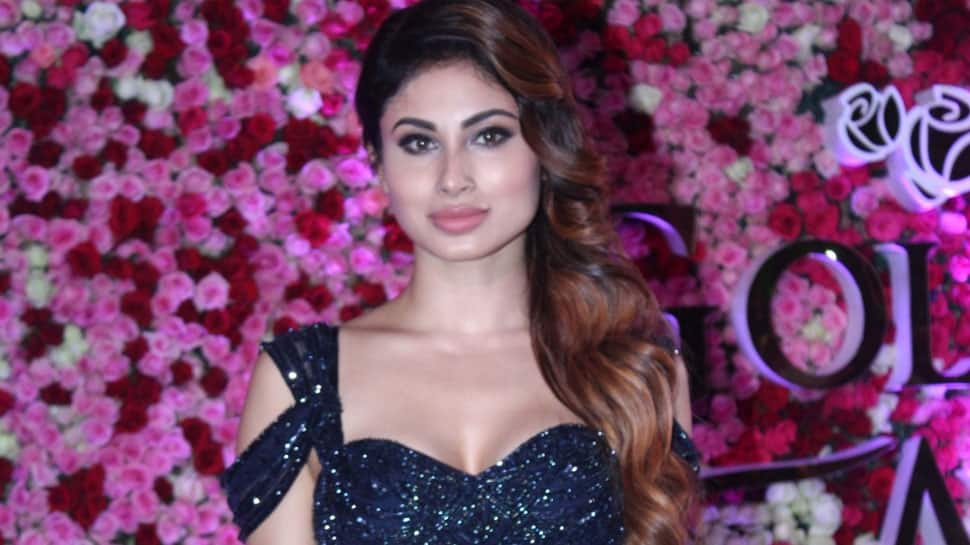 Mumbai: Actress Mouni Roy is happy with the positive response to the trailer of "Made In China", and says the film has got a magical touch.

"Made In China trailer has got the magic touch, literally! 20 million+ views in 24 hours," Mouni said.

Made in China, tells the story of the Gujarati entrepreneur Raghu Mehta (Rajkummar Rao) and his 'jugaadu' business journey. The film is being juxtaposed with the tag "India ka Jugaad". It is slated to release around Diwali this year. The trailer released on September 18.

Dinesh Vijan presents "Made In China" in association with Jio Studios. A Maddock Films production, the film also stars Boman Irani, Paresh Rawal and Gajraj Rao. It is written and directed by Mikhil Musale, who is making his Hindi directorial debut with the film.

"Earlier such films were only considered as content cinema but over time, they have also proven to be box office successes. This has become possible today only because our audience has evolved and this young brigade of our industry has now been a part of this content-driven cinema. It's support like this that gives us a greater impetus to come up with more interesting cinema like this," said producer Vijan.