New Delhi: Moroccan beauty and actress Nora Fatehi managed to steal our hearts in a short span of time and jived into our lives with hottest dance numbers - 'Naah' and 'Dilbar' this season. The lovely looking actress, who was recently shooting for John Abraham starrer 'Batla House' injured herself while performing for a sequence.

On Friday, the actress was snapped by the shutterbugs outside a salon in Bandra with a band-aid on her knee. The actress was dressed up in a white tee and denim shorts and made a pretty picture. 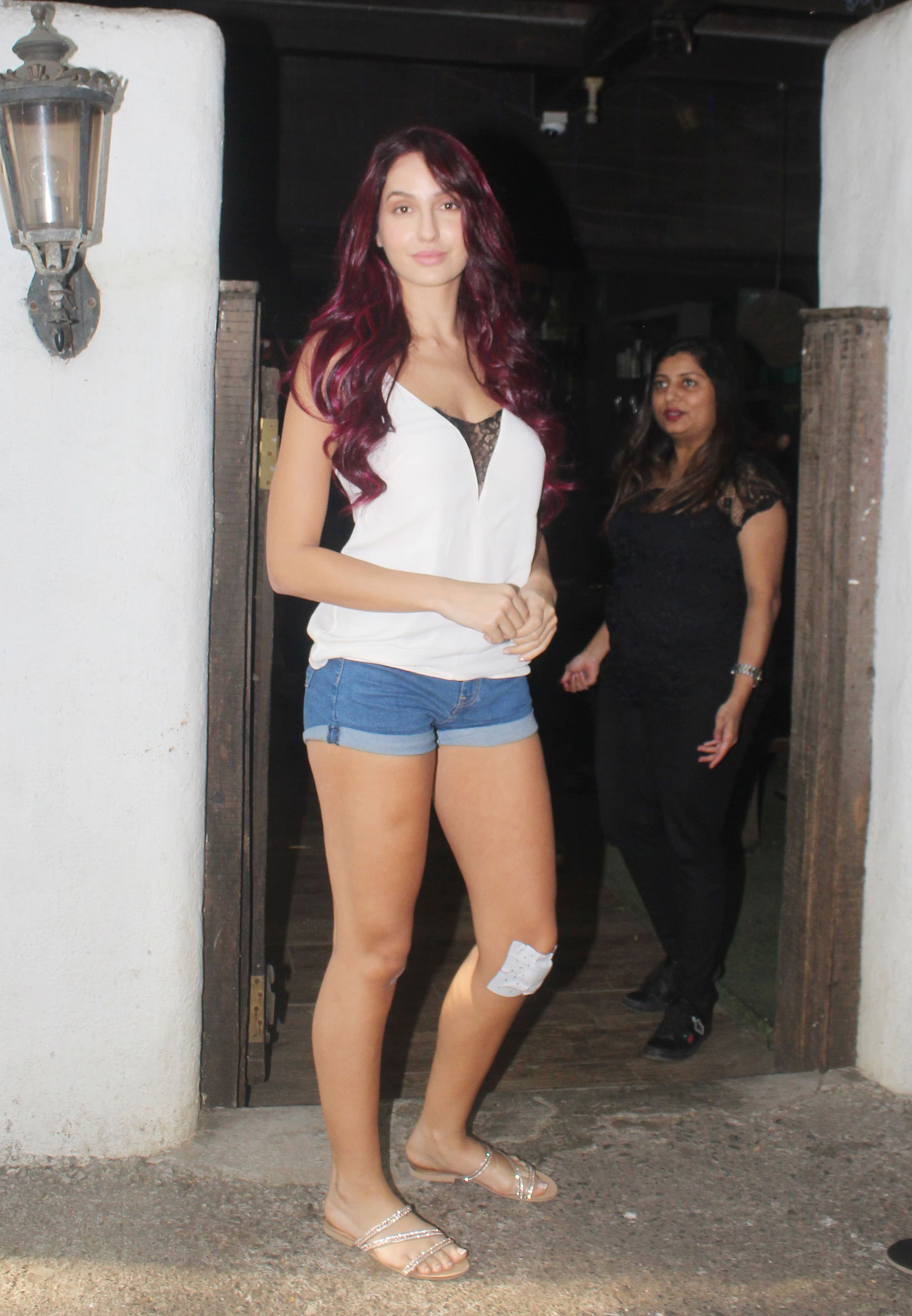 Interestingly, actor Angad Bedi was clicked by the shutterbugs at the salon on Thursday. Angad and Nora were once rumoured to be in a relationship. In fact, the duo made no secret of their fondness for each other and was frequently seen making joint appearances at events and parties. 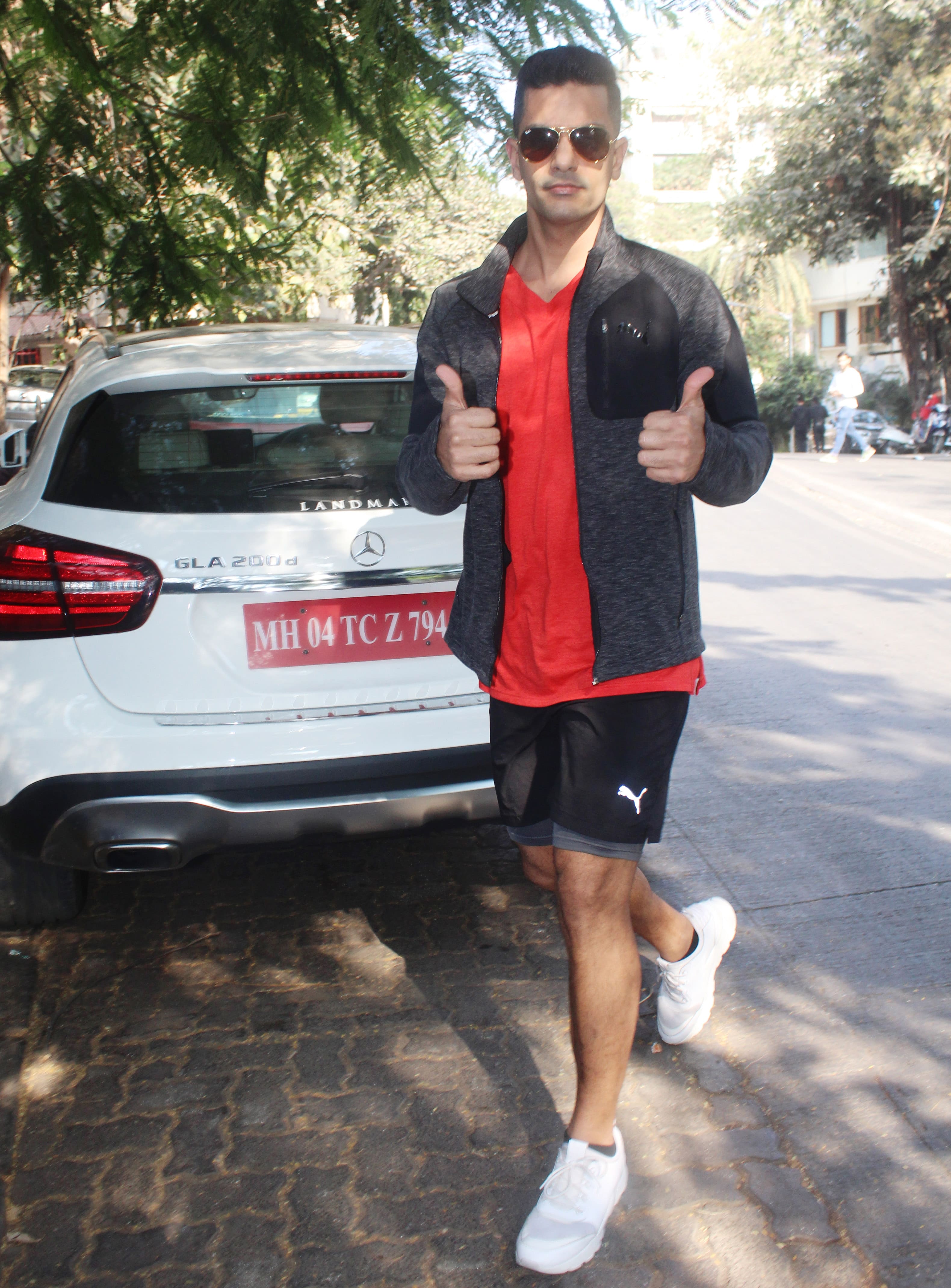 However, that was all past, as Angad is now married to his 'Best Friend' Neha Dhupia and they recently became parents to a baby girl, Mehr Dhupia Bedi. Nora, on the other hand, has been focussing completely on her work.

Nora ruled the internet with her killer dance moves in the song 'Dilbar' from the film 'Satyameva Jayate' last year. The film stars John Abraham and Manoj Bajpayee and had sent cash registers ringing the day it hit theatres.

After making our jaws drop in 'Dilbar', the actress is ready to set the silver screen ablaze by playing a role in Salman Khan- Katrina Kaif starrer 'Bharat'.

Looks like Nora is on a roll professionally and we just can't wait to see more of her on screen!