The actor also claimed that despite repeated attempts, the police never gave any information about any progress in the investigation. 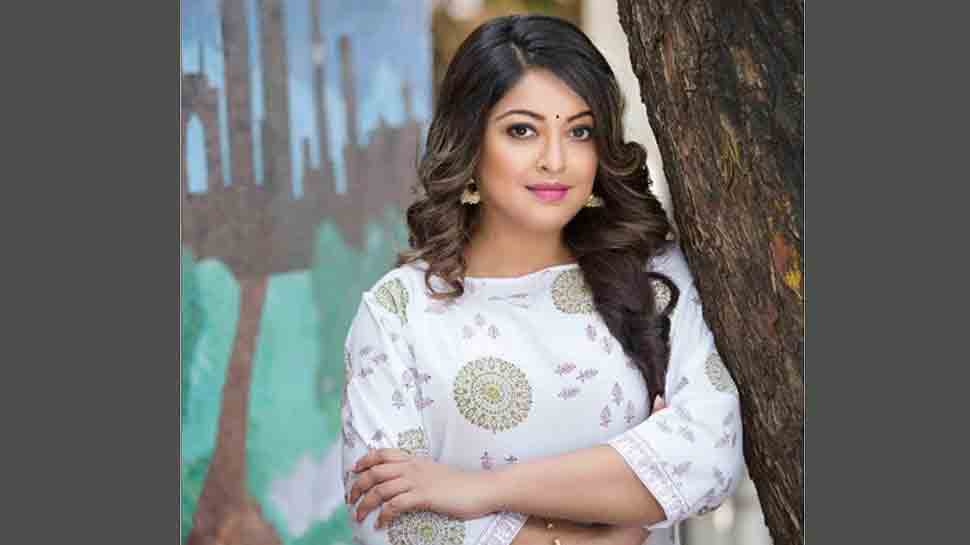 Mumbai: Actor Tanushree Dutta has slammed Mumbai police, for dismissing as "false" and "malicious", the sexual allegations charges levelled by her against Nana Patekar and claimed that the veteran actor had bribed the police into filing such a report.

The actor in a statement said, "The police were hand in hand with the accused right from day one."

"I want to ask how much money did Nana and his people pay the police to file such a report and call me a malicious liar," Dutta added.

Mumbai police had filed a 'B Summary' closure report, giving a clean chit to Nana Patekar, in connection with a 10-year-old harassment case, which allegedly took place on a film set.

A 'B Summary' report is filed when the police is unable to find evidence in support of the complaint filed and hence decides to discontinue the investigation.

In September 2018, Dutta had accused Patekar of misbehaving with her on the sets of 'Horn OK Please' during the shooting of a dance sequence, from which she eventually walked out. She went on to file an FIR against the 'Welcome' star who refuted all allegations.

The closure report by Oshiwara police station stated that Dutta filed a "false complaint with malicious intent" against Patekar and stated there was no mention of sexual misconduct in the complaints filed with Cine and TV Artists Association (CINTAA) as well as the TV Producers Associations.

"The Mumbai Police lied in its report to the court that my complaint with CINTAA did not have sexual harassment in it. They were given the copy of my handwritten 2008 complaint to CINTAA that clearly mentioned sexual harassment corroborating my 2018 FIR. In 2008 they had refused to even take my FIR and twisted and manipulated the complaint to protect the accused. CINTAA had issued a written apology for not addressing that complaint." the statement read.

The B summary report also suggested that all the 13 eyewitnesses examined by the police did not mention any incident of sexual harassment.

Tanushree, on the other hand, asserted that two witnesses, namely Janice Sequeira and Shyni Shetty, had given their testimony in her favour.

"The video of my car being attacked with my family on the same movie set also was submitted as evidence. And they had Janice Sequeira and Shyni Shetty giving witness testimony in my favour. What more proof does one need to prove harassment?? They produced bogus witnesses to corroborate with the accused and mislead the investigation," she stated.

The actor also claimed that despite repeated attempts, the police never gave any information about any progress in the investigation.

"This harassment incident took away my job, career, and livelihood and I had to start all over again in life in a new country. Because in India clearly justice, law, and order is for sale and criminals can buy themselves clean chit by spending crores on bribing law and judiciary whereas women who get harassed, abused and attacked and mob lynched in public get to be called false and malicious if they speak up and put forward a complaint," she wrote in the statement.