'Rejctx' is a musical thriller set in an international college campus in Singapore and the story revolves around seven students. 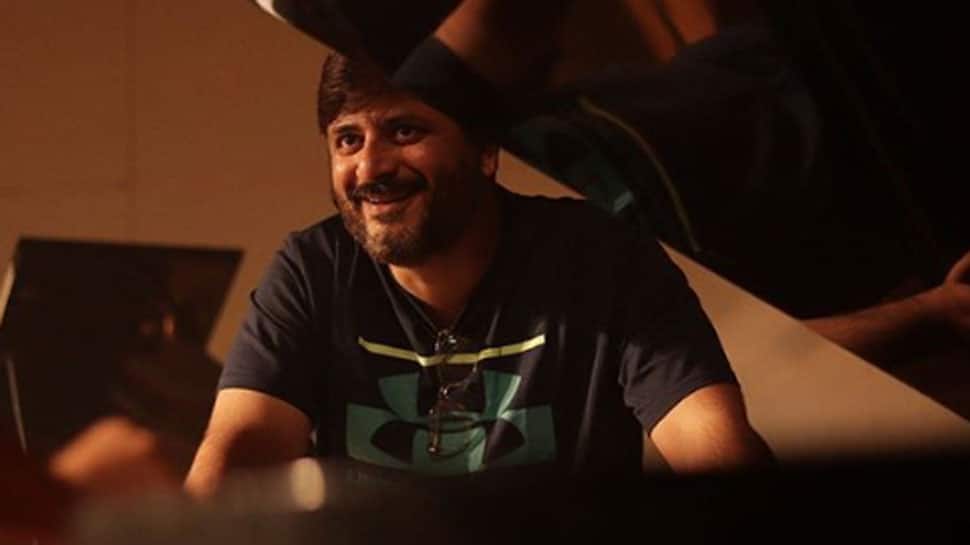 Goldie added: "In the show, I am not trying to give a lecture, but just depicting the reality. My son will be 14 next month and I am the father of a teenager. I am well-versed with their world," said the 53-year-old producer.

'Rejctx' is a musical thriller set in an international college campus in Singapore and the story revolves around seven students.

"The story also reflects upon global citizens -- how youngsters mingle with others from different parts of the world. So, it shows diverse perspectives of things and people," shared Goldie.

"Since it is a web show and most of the youngsters are newcomers, I chose actors keeping the relatability factor in mind. That is one of the reasons I cast Kubbra. She is a brilliant actress and, at the same time, the audience watching digital shows relates to her. She is a star of the digital entertainment space and has huge credibility in the web world. Her acting style is very contemporary and it caters to a large audience. So, casting her was a way to set the tempo of the show right," added the filmmaker.

Goldie has earlier directed the Bollywood films "Bas Itna Sa Khwaab Hai" and "Drona", and TV shows such as "Reporters", the historical drama Aarambh with Rajnesh Duggal among others.

On his storytelling experience in the digital space for the first time, he said: "It was great that my thought process and that of the ZEE5 team was on the same wavelength. I have worked in films and on TV, and I feel the web series is actually a hybrid of the two formats. It was, therefore, easy for me to bring the magnitude of cinema (into the show). Yet, I was aware that if the story does not engage the audience, they will go away -- as it happens on TV."

"I think I am more into larger-than-life stories, and my thought process is maverick. So, I find the web platform interesting now," shared the filmmaker, who recently went through a tough time on the personal front after his wife, actress Sonali Bendre, was diagnosed with cancer.

"I have to say that the positive vibes we got from all our friends, family and well-wishers helped us to fight the battle, one day at a time. I was 16 years old when my father passed away and I have seen death from a close quarter at a very young age," he said.

Does that experience make the storyteller more intense, emotionally?

"Of course, the whole experience matured me and make me stronger," he concluded.

Kriti Sanon keeps it simple and elegant at airport — Pics inside