The Jonas Brothers are set for another 'Happiness Begins' tour which will be in the United States, and will kickstart on August 7. 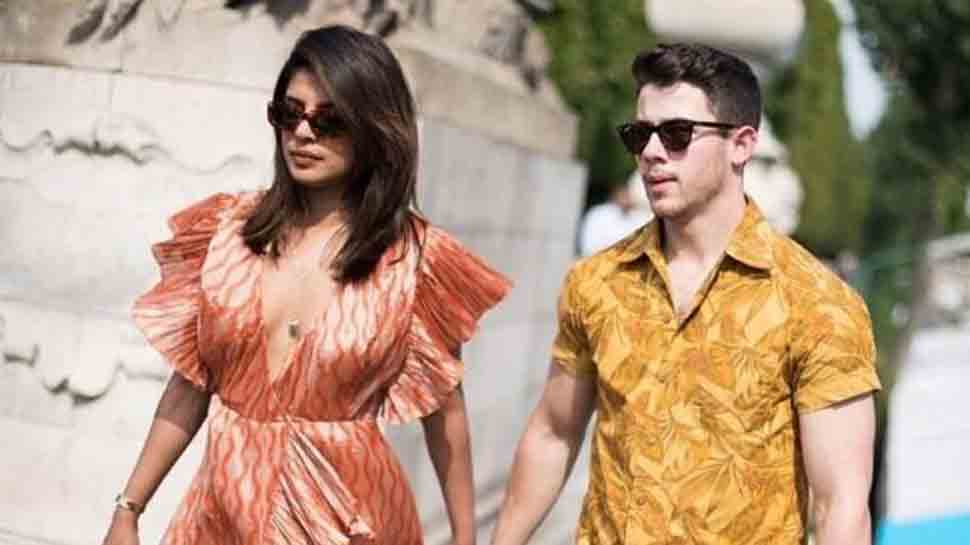 New Delhi: Bollywood's 'Desi Girl' Priyanka Chopra is having the best time of her life, travelling across the world with her husband Nick Jonas and his family. The 37-year-old actress recently celebrated her birthday with close pals and family on a yacht and pictures of the celebrations were all over the internet, leaving her millions of followers gushing over it.

Pictures of Priyanka, dressed in a bubblegum pink bikini, looking absolutely stunning, have become the talk of the town. In another picture, she was seen riding a jet-ski, that left her fans skipping a beat. The star was also papped enjoying a smoke with her mom Madhu Chopra and Nick, that led to a debate on social media.

Now, the Times Of India quoted a source saying that Priyanka is all set to join her husband Nick on the music tour. The Jonas Brothers are set for another 'Happiness Begins' tour which will be in the United States. As per reports, the tour will start on August 7 in Miami and the band will be travelling and performing until February 2020 in Paris. Priyanka is expected to join Nick on selected dates.

Nick and Priyanka got married in December 2018. On December 1, the couple took vows as per the Christain tradition and on December 2, they got married according to Hindu traditions. Their wedding pics took the internet by storm and went viral as soon as they were out.

They are one of the most loved couples of the film industry and are referred to as 'Nickyanka' by their fans.

On the work front, Priyanka will next be seen in 'The Sky Is Pink', which also stars Farhan Akhtar and Zaira Wasim. The film is scheduled to arrive in theatres in October 2019.

'I love her dimples': Rohman Shawl hearts this pic with girlfriend Sushmita Sen