The couple already has an elder daughter. 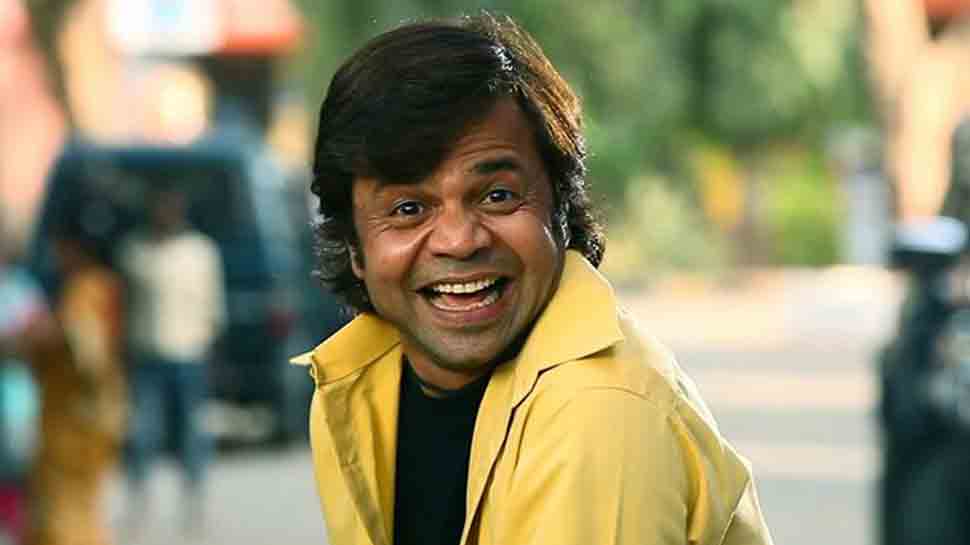 New Delhi: Actor Rajpal Yadav and wife Radha Yadav were blessed with their second bundle of joy, a baby girl on Wednesday, i.e. on 10th October. The couple already has an elder daughter.

The actor took to his Instagram account to share the good news with his fans by posting a picture of his elder daughter, with the caption, "My little Honey is a Big Sister!!  On this auspicious day of Navratri we are blessed with another Daughter. #bigsister #newmember #blessed #newbaby #happytimes #happynavratri." 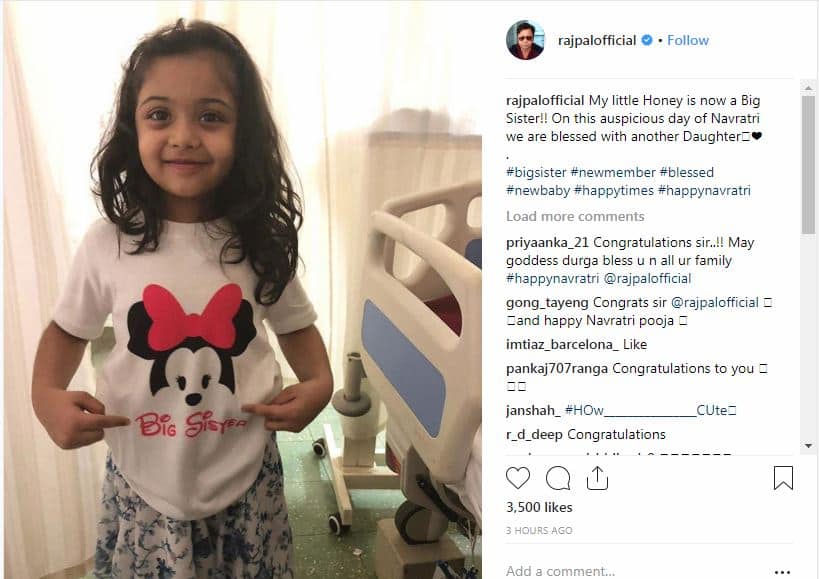 Not many know that Rajpal met his wife Radha when he went to Canada for a film shoot.

On the work front, Rajpal will be seen in a titular role in a Punjabi film titled 'Chandigarh Amritsar Chandigarh'. He will next be seen in 'Total Dhamaal' this year. It is the sequel to 2011 film Double Dhamaal and the third installment of the Dhamaal film series. The film is directed by Indra Kumar.

It stars Ajay Devgn, Anil Kapoor and Madhuri Dixit in the lead roles while Riteish Deshmukh, Arshad Warsi and Javed Jaffrey reprise their roles from the previous films.