Filmmaker Kabir Khan, who is collaborating with Ranveer Singh for the first time in the film " ‘83", has said that the 35-year-old actor enjoys the process of acting more than its results. 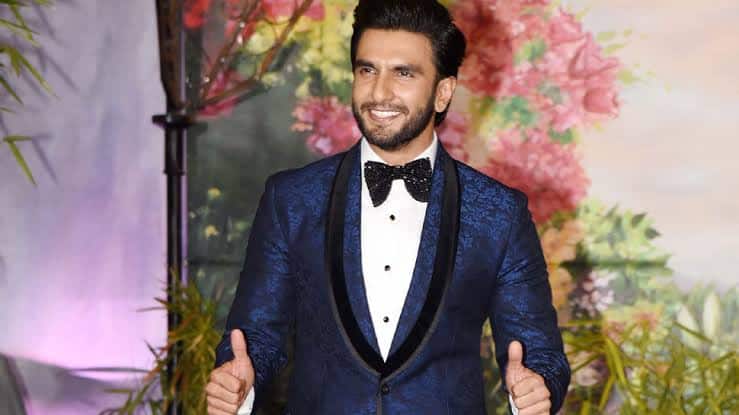 Mumbai: Filmmaker Kabir Khan, who is collaborating with Ranveer Singh for the first time in the film " ‘83", has said that the 35-year-old actor enjoys the process of acting more than its results.

In "83", Ranveer plays cricket icon Kapil Dev, who captained India to its first-ever World Cup victory in cricket. While Kapil is known to be of a calm and composed disposition, Ranveer's hyper-energetic personality on and off the screen is only too well known.

Did Kabir have problems transforming Ranveer into Kapil Dev?

"I think that is what we call acting — where you have to suppress your own personality and get into skin of your character. I think Ranveer has worked really hard for the film. He adopted a long training routine for the film," Kabir said, while interacting with the media on Saturday in Mumbai.

Khan added: "He (Ranveer Singh) had to look like a cricketer and he had to imitate the bowling action of Kapil Dev, which is a very iconic action. We stayed with Kapil sir at his home in Delhi for a few days because we wanted to learn his mannerisms. He is still fit and plays a lot of golf, and it was a really good process while we were working on the film. I think Ranveer is one such actor who enjoys the process of acting more than the results."

Khan underlined " ‘83" is special. "This is a special film and I am not saying this because it is made by me. I think story is really special. I think the 1983 cricket World Cup victory is the first big achievement of our country on an international platform since Independence in 1947. After that, people of our country felt confident that we could also do something on world level," he said.

He added: "It's the story of a cricket team that was the lowest-rated team in the entire world. When they (the Indian cricket team) reached England, local newspapers published reports saying this team shouldn't even have been invited to a tournament like the World Cup. They said India were so bad that it (their participation) would impact standard of the World Cup. Kapil Dev was 24 years old when he was a captain of that team and it's about how he managed a team of young boys who went on to lift the trophy. It's a beautiful story."

Asked when he would release the teaser or trailer of the film, he said: "The fIlm releases on April 10 next year, so we will start promotional activities a month or two before release before release."