Riddhima Kapoor Sahni shuns nepotism debate, says 'Ranbir and Kareena are superstars only because of their work'! 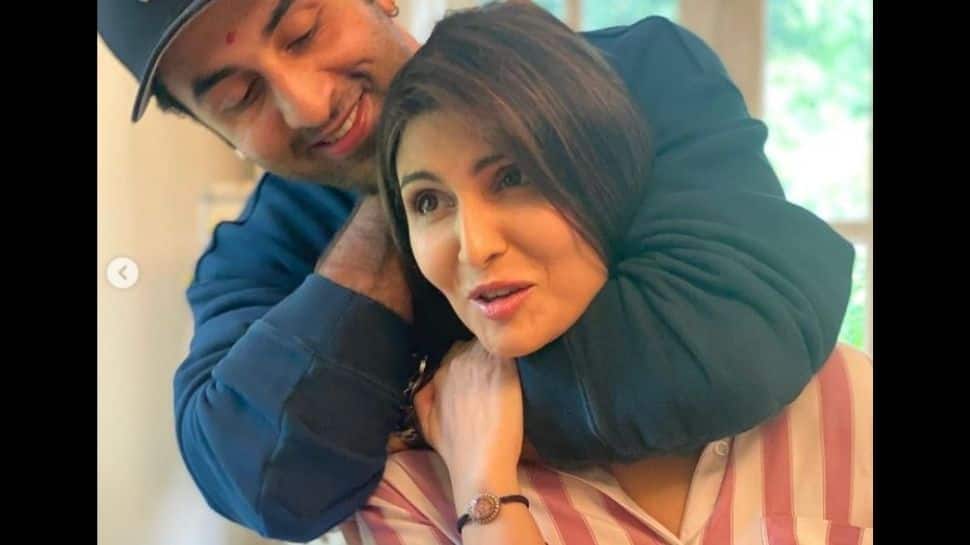 Riddhima, who belongs to the first filmy family of Bollywood believes that her brother Ranbir Kapoor and cousins Karisma and Kareena are famous because of their talent and not family background.

Clarifying her statement, she told ETimes, “Advantage kya hota hain (What's advantage)? We have grown up with the name and have got used to it. Besides, you might get a lot of eyeballs due to your family name when you are starting a brand, but later the brand speaks for itself.”

She also said, “If I were to become an actress, I'd be told that it was a given since my family is into films. Ranbir, Karisma, Kareena are star kids but their work has spoken for itself; their success comes purely from their talent. They are superstars only because they are great at what they are doing.”

She also shared her experience as an entrepreneur during the pandemic, “I have been affected by the pandemic like everybody else in the world, but fortunately, we kept getting orders for my brand. However, keeping the health of my workers in mind, we shut our business temporarily. We will start operating once things get better and meanwhile, we are wrapping up pending orders. We are trying our best to help our workers and their families too in ways we can.”

On the professional front, Riddhima is a successful fashion and jewellery designer. She is married to businessman Bharat Sahni in New Delhi and the couple has a daughter named Samara Sahni.

Was told by a big producer that it's suicide to play gay man in non-comic film: Anshuman Jha