The two then self-isolated for three weeks to make sure they were clear of the virus. 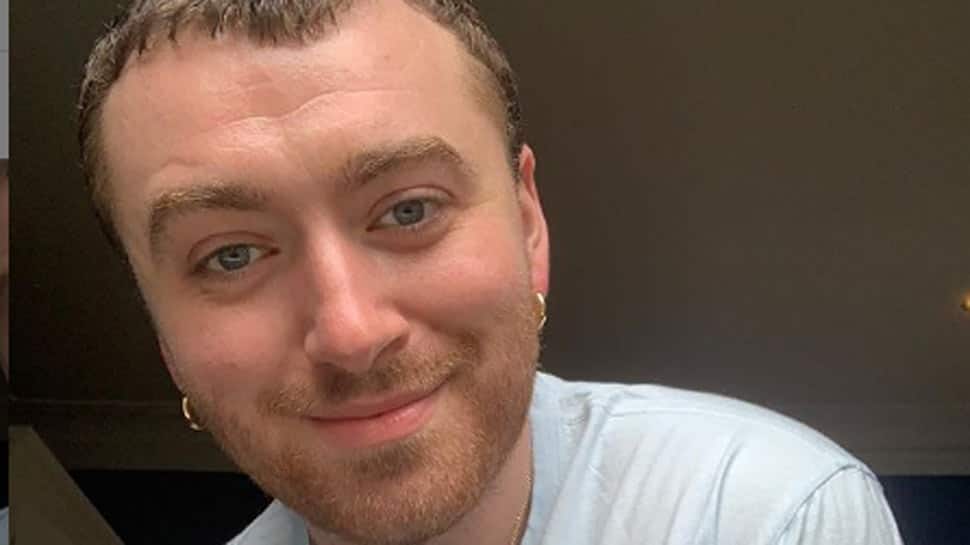 Los Angeles: Singer Sam Smith says he may have contracted the coronavirus two weeks before the lockdown began in the UK.

Smith's sister exhibited symptoms, and in a new interview with Zane Lowe on Apple Music, the "Stay With Me" singer said they caught the infection even though he was never tested, reports aceshowbiz.com.

"I know I have it, 100 per cent have it. I'm just going to assume that I did because everything I've read completely pointed to that. I think I definitely had it. And then as soon as I had it, my sister five days after me started getting the same symptoms who's living with me, he said."

The two then self-isolated for three weeks to make sure they were clear of the virus.

"It was clear. Because I've got an older nan (grandmother) and stuff, so we didn't want to risk anything. I got it about two weeks before the UK really hit. Well, I think I got it. I don't 100 per cent know, but I got it and then as everyone was kind of really on lockdown, that's when I got over it, luckily."

Amyra Dastur: Jackie Chan is exactly like is on-screen personality