Bollywood actor Sanjay Dutt, who is prepping up for Kalank, has denied contesting Lok Sabha polls. 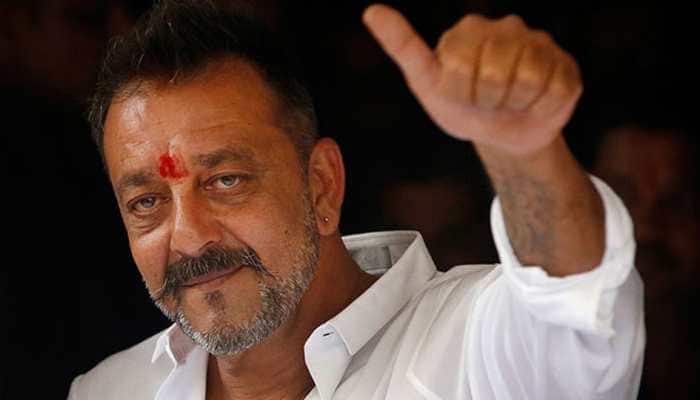 Issuing a clarification on Twitter, Sanjay wrote, "The rumor about me contesting for the Loksabha elections is not true. I stand with my country and in full support for my sister @PriyaDutt_INC. I urge everyone to come out in maximum numbers and cast their vote for our nation!"

On the work front, Sanjay will be seen in Karan Johar's magnum opus Kalank and Panipat. Kalank stars Alia Bhatt, Varun Dhawan, Aditya Kapoor, Sonakshi Sinha and Madhuri Dixit. The film unites Madhuri and Sanjay after twenty long years. They were rumoured to be in a relationship for a very long time.