Sara Ali Khan spotted with a mystery man in Andheri—Pics

New Delhi: Bollywood actress Sara Ali Khan is often spotted in the city and turns heads each time she steps out. She has a huge fan-following and her pictures and videos often go viral. Sara's fans adore her for her honest and witty replies.

The gorgeous girl was seen with a mystery man in Andheri recently and wore a white mesh top with a pullover and shorts. 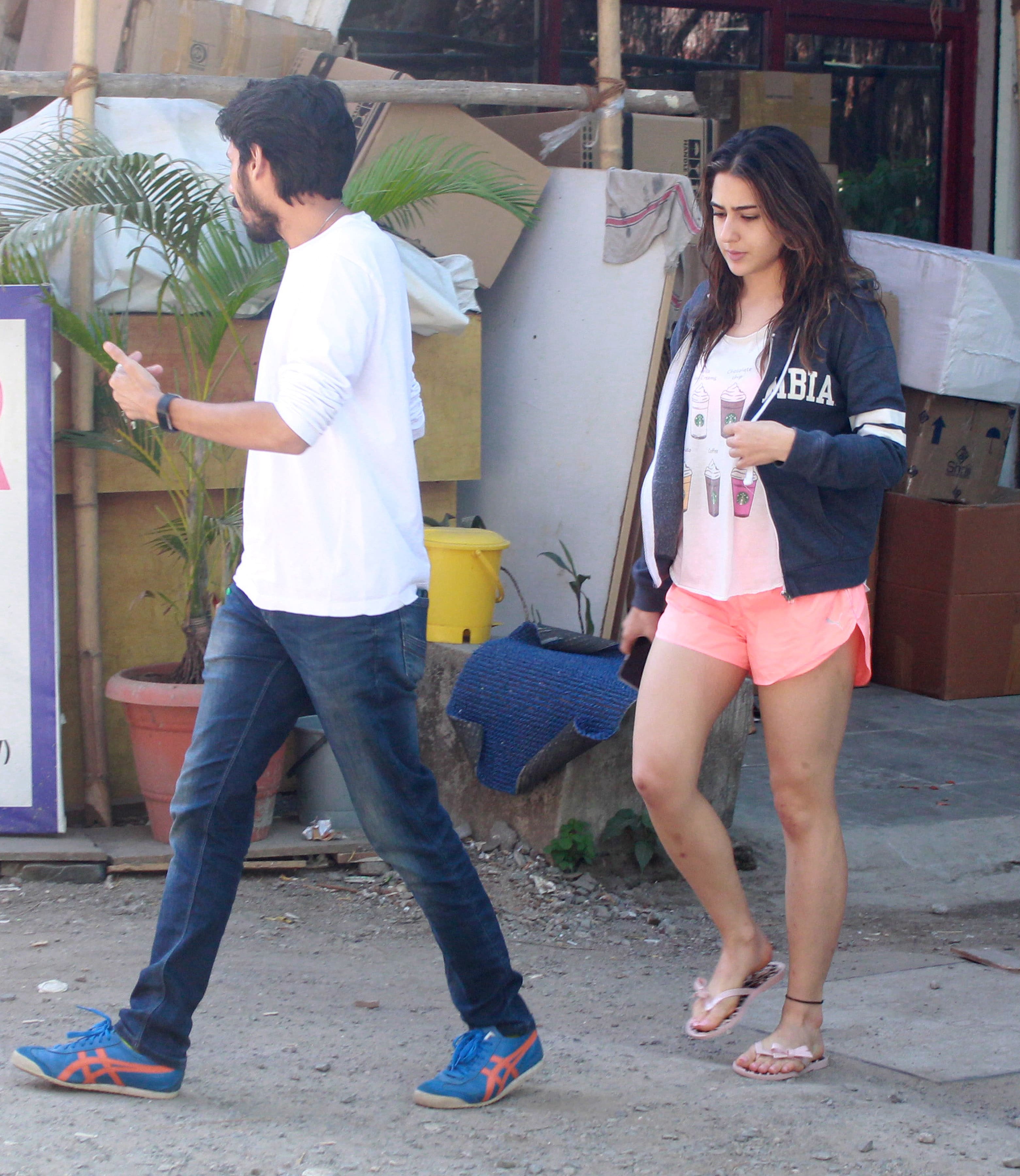 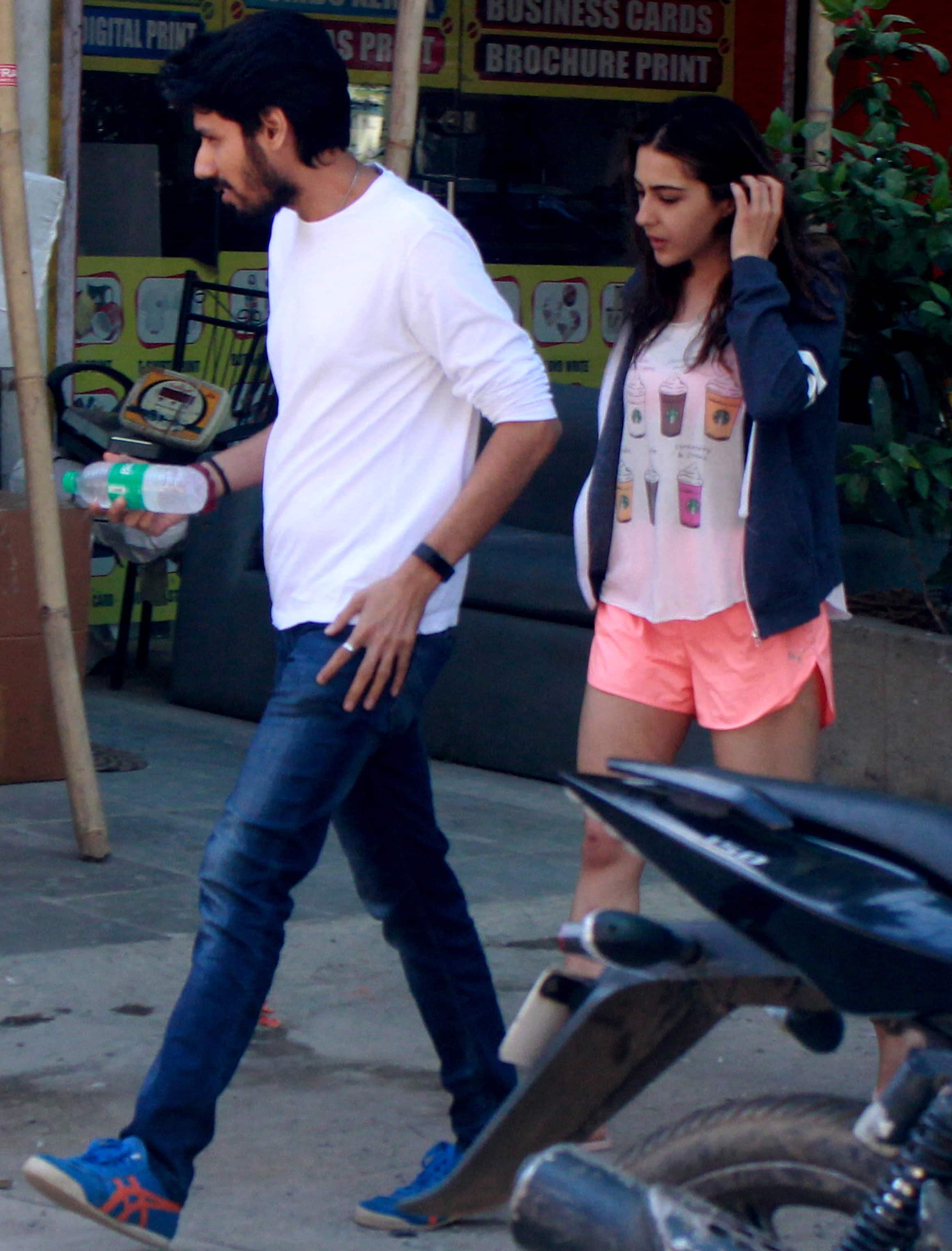 Sara made her Bollywood debut in 2018 with 'Kedarnath'. The film, helmed by Abhishek Kapoor, had Sushant Singh Rajput as the male lead. Sara was widely appreciated for her promising performance and people couldn't wait to see the newcomer in more films.

Soon after her debut, Sara was seen in Rohit Shetty's 'Simmba' and set the silver screen ablaze with her performance. The film had Ranveer Singh as the male lead.

The actress was recently roped in for Varun Dhawan starrer 'Coolie No. 1 remake'. The film will be directed by David Dhawan and backed by Vashu Bhagnani.

She also has Kartik Aaryan starrer 'Love Aaj Kal' sequel in the kitty.