According to initial reports, Shabana Azmi's car rammed into a truck. 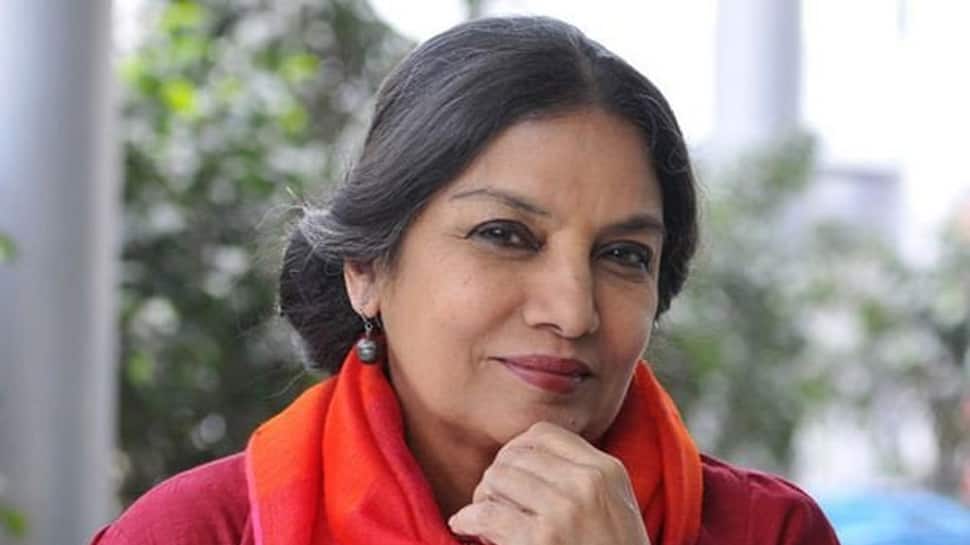 New Delhi: Veteran actress Shabana Azmi was injured in a car accident near Khalapur on the Mumbai-Pune Expressway on Saturday afternoon. Her husband-noted lyricist Javed Akhtar was also present in the car, but did not suffer injuries.

The car in which the couple was travelling, rammed into a truck on the highway towards Pune at around 4.15 pm. Azmi was rushed MGM Hospital in Navi Mumbai. 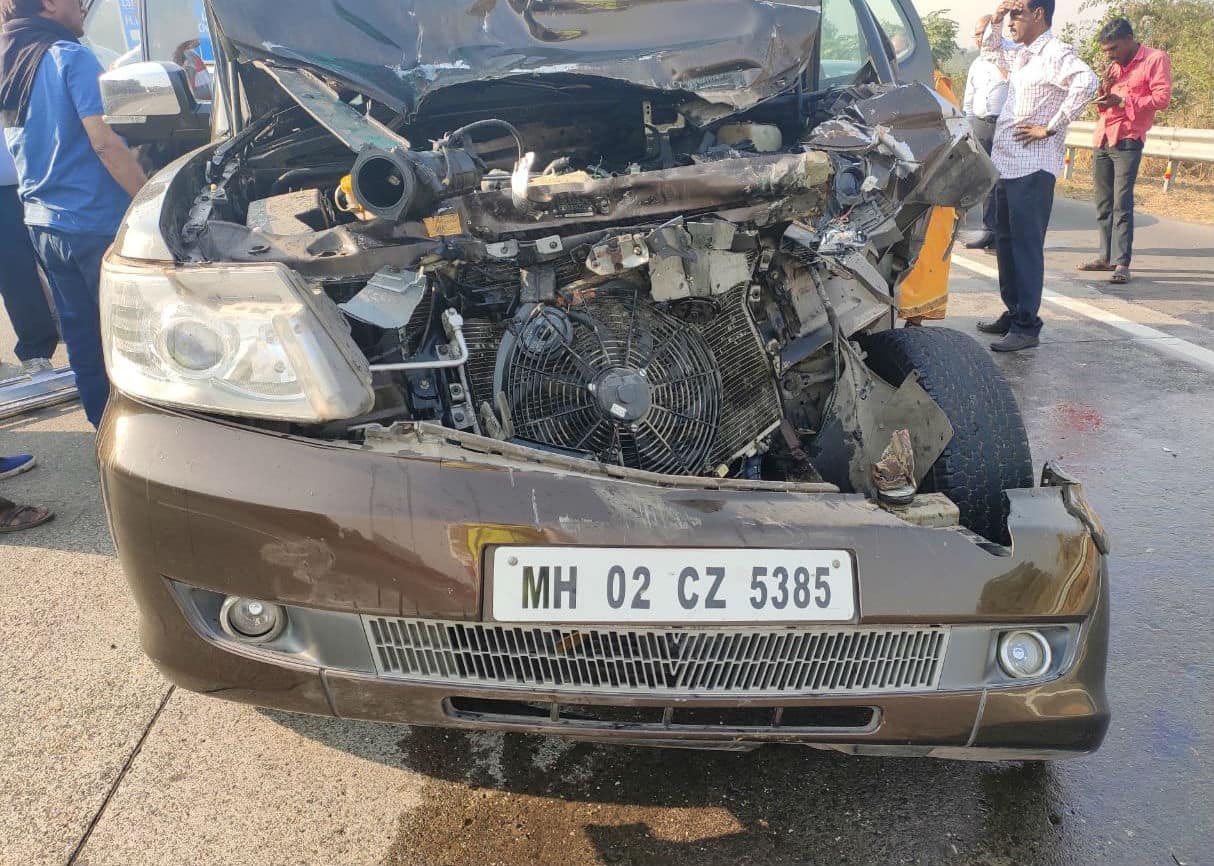 The actress has been shifted to Mumbai's Kokilaben Hospital where she is being administered treatment. Several Bollywood celebrities reach the hospital to meet with the actress including Farhan Akhtar, Anil  Kapoor, Tabu and others.

Prime Minister Narendra Modi also wished the actress a speedy recovery. He wrote: The news of Shabana Azmi Ji’s injury in an accident is distressing. I pray for her quick recovery." 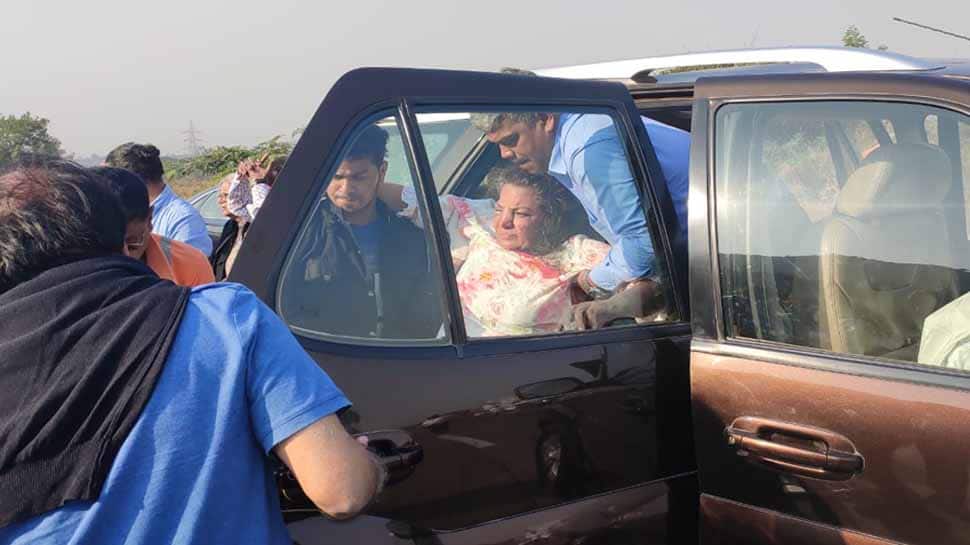 Shabana Azmi has been part of Bollywood for several decades now. She has films like 'Swami', 'Arth', 'Masoom', 'Fire' and 'Mandi' to her credits. The actress is a five-time National Award Winner and was honoured with the Padma Shri in 1998.