Sharad Kelkar: Ajay Devgn is like a big brother

Actor Sharad Kelkar who will be seen sharing screen space with Ajay Devgn in the upcoming film "Tanhaji" says the latter is like his big brother. 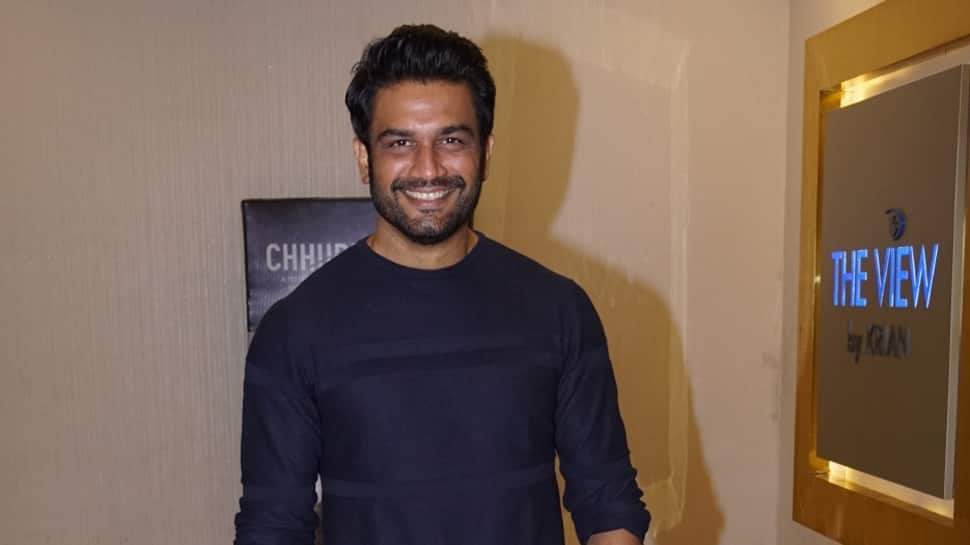 New Delhi: Actor Sharad Kelkar who will be seen sharing screen space with Ajay Devgn in the upcoming film "Tanhaji" says the latter is like his big brother.

"'Tanhaji' is my fourth association with Ajay (Devgn) sir... I did a show on TV with him then 'Baadshaho' and then 'Guest iin London'... He's like a big brother," Sharad told IANS.

"He's a great actor, a great professional to learn from. He's very focussed.The kind of film we are doing now is first of a kind. It's shot entirely in a studio. It's 3D," he added.

'Tanhaji' is an upcoming biographical period drama which also stars Kajol. Set in the 17th century, the Om Raut directorial is based on the life of Tanaji Malusare, the unsung warrior of glorious Indian history and the military leader in the army of Chatrapati Shivaji Maharaj, founder of the Maratha Empire.

The film is the fourth instalment of the "Housefull" franchise and was directed by Farhad Samji.