Actress Richa Chadha has said that people shouldn't troll or abuse a person who is accused in a sexual harassment case on social media platforms till the time that person isn't proved guilty or innocent. 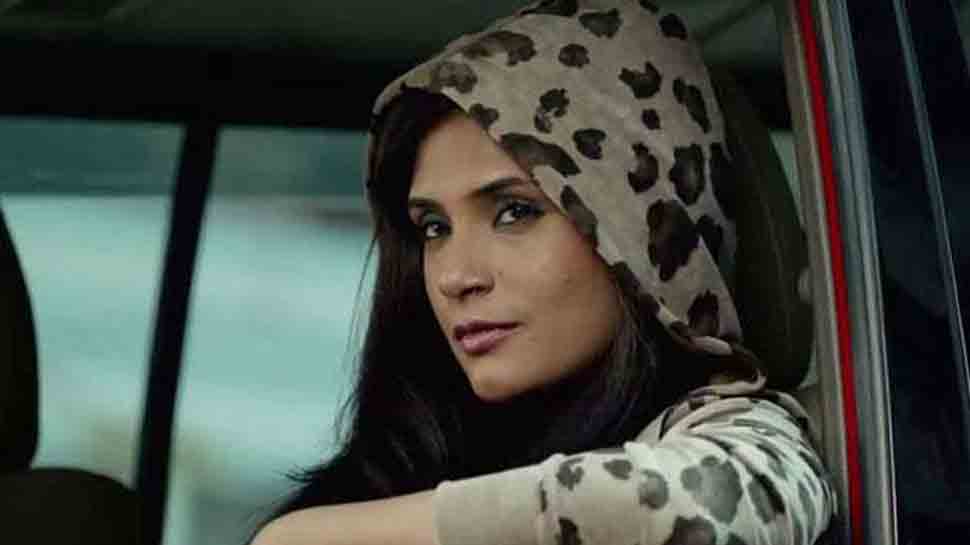 Mumbai: Actress Richa Chadha has said that people shouldn't troll or abuse a person who is accused in a sexual harassment case on social media platforms till the time that person isn't proved guilty or innocent.

Richa was interacting with the media at the trailer launch of "Section 375" along with actors Akshaye Khanna, Rahul Bhatt, Meera Chopra, director Ajay Bahl and producer Kumar Mangat Pathak here on Tuesday.

When asked Richa whether she will work with a person who has been accused in a sexual harassment case, she said: "Media also attends press conferences which are held by #MeToo accused, so you (media) should also see your own actions.

"I feel till the time a person isn't proved guilty or innocent legally, we shouldn't form our opinion about them. It's a social problem and we all have to address it. We shouldn't troll or abuse the person on social media platforms by forming groups because it's very complicated."

Two days after the video of singer Mika Singh performing live at the wedding festivities of Pervez Musharraf's relative in Karachi went viral, the singer on Wednesday got banned by the Federation of Western India Cine Employees and the All India Cine Workers Association (AICWA).

Reacting to it, Richa said: "I feel artistes talk about love and peace. Both countries share common culture, but the first victim of conflict is art and humanity. I think citizens of both the countries want peace.

"It's always the anti-social elements and evil-minded people who create chaos in the country, so I think once the situation will change then we will be able to share a different kind of relation with our neighbouring country.

"I feel artistes always express themselves through their films, poetry or any other art forms and they don't believe in spreading hatred among people."

Should hero heroines who are addicts, be banned?