Reality TV star and make-up mogul Kylie Jenner says her siblings sometimes give her a hard time on her 'billionaire' status. 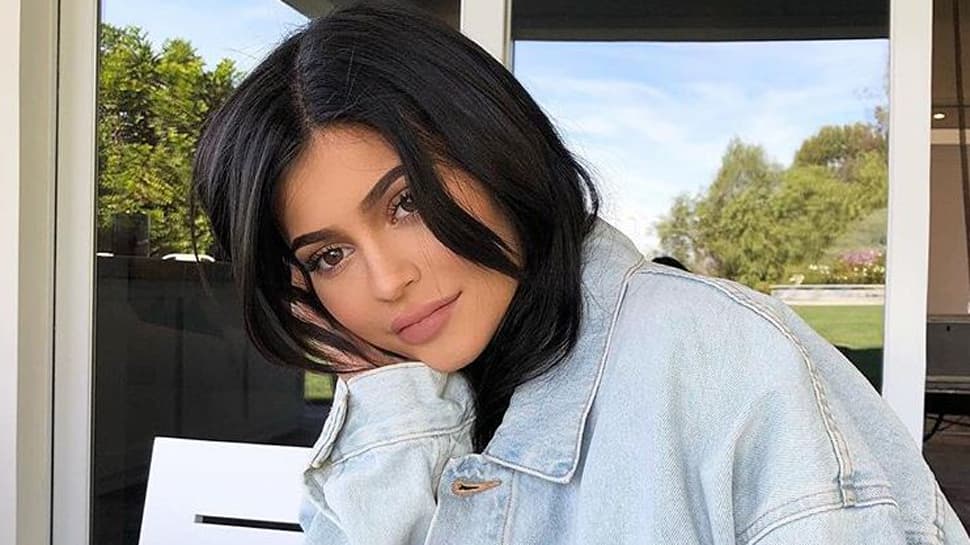 Los Angeles: Reality TV star and make-up mogul Kylie Jenner says her siblings sometimes give her a hard time on her 'billionaire' status.

In a sneak peek of an episode of "Ellen DeGeneres Show", Kylie, who was named as the world's youngest billionaire last year, shared that her siblings sometimes pull her leg due to her financial status, reports "dailymail.co.uk".

In the video, DeGeneres is seen asking Kylie what her siblings think of her billion-dollar status.

To this, she responded: "Um, it's only when we we're in a group chat talking about we should go on a trip. 'Kylie, are you gonna pay for it?' But they're all really proud of me, for sure."

Kylie, 22, is the youngest of the Kardashian-Jenner clan.

Kylie's was with her mother Kris, who interjected: "No, they don't really."

The make-up mogul also opened up about her daughter Stormi, calling her the "perfect mix" of her partner -- rapper Travis Scott -- and herself.