Social media is part of the game: Achint Kaur

Popular television actress Achint Kaur who will appear in the upcoming web series "Jamai 2.0" says that the entertainment business has become quite a competitive space and having a good number of followers on social media is important to be cast in new projects. 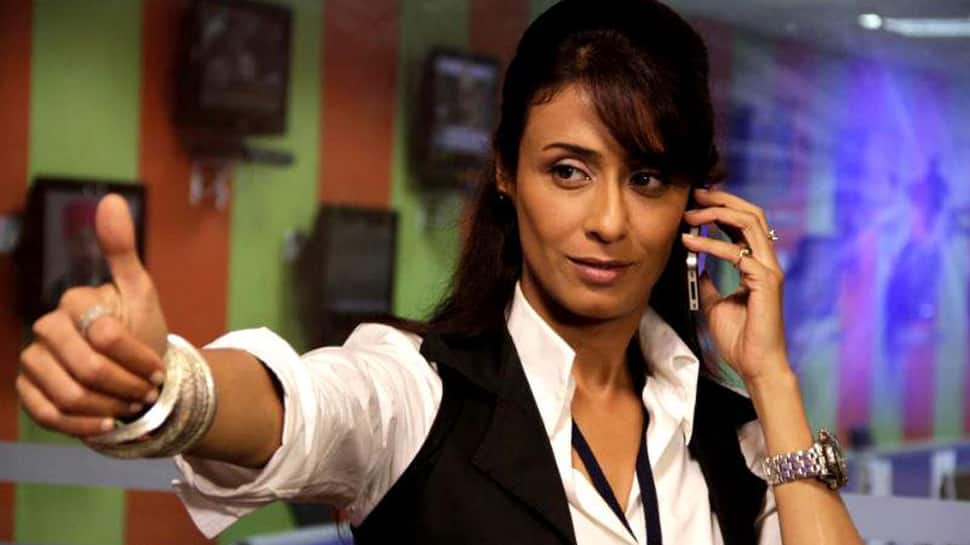 Mumbai: Popular television actress Achint Kaur who will appear in the upcoming web series "Jamai 2.0" says that the entertainment business has become quite a competitive space and having a good number of followers on social media is important to be cast in new projects.

"To stay relevant and visible in present times as an actor, one not only has to work on her craft but also promote one's talent rightfully on social media. From the time social media has come into our lives, it has become important to put out content and creativity in that space," Achint told IANS.

She added: "Many a time it happens these days that on TV and on the web, before casting an actor, producers, and the casting team check social media following of that talent. I am not getting into, whether it is right or wrong. I would say that it is part of the game now. This practice was not there when I started my career so, yes, we have to accept the change and learn to deal with it."

"Jamai 2.0" is the sequel of the popular TV show "Jamai Raja" that was on air between 2014 and 2016. The new version of the show is bolder and edgier, and it caters to the audience of web show viewers.

In the show, Achint plays the character of a strong-headed businesswoman.

Talking of her character, the actress said: "She is like the man of the house - very ambitious, focussed, and to an extent, opportunist. I also tried to humanise the character. I believe that we all have our reality that might differ from others, and every individual is right in their own reality. I treated the character in the same way."

Starting her career on TV with the show "Banegi Apni Baat", Achint has appeared in shows like "Swabhimaan", "Karam Apnaa Apnaa", "Ranbir Rano", among others.

She has also acted in films such as "Heroine", "2 States", "Kalank", and "The Tashkent Files".

However, she thinks that she could do more and prove her versatility if given more opportunities.

"We get typecast very easily, especially on television. That way, web space has given opportunity to many actors who deserve good roles. When it comes to me, because I look a certain way, people tend to cast me only in westernised, strong women kind of roles, and casting directors do not even expand their imagination to cast me in a different character. That is how our opportunity gets limited," said the actress.

The show "Jamai 2.0" features Ravi Dubey and Nia Sharma along with Achint, and will premiere on the OTT platform ZEE5 on September 10.