Tara, who made her debut with 'Student Of The Year 2', has overnight become a beating heart for many youngsters. 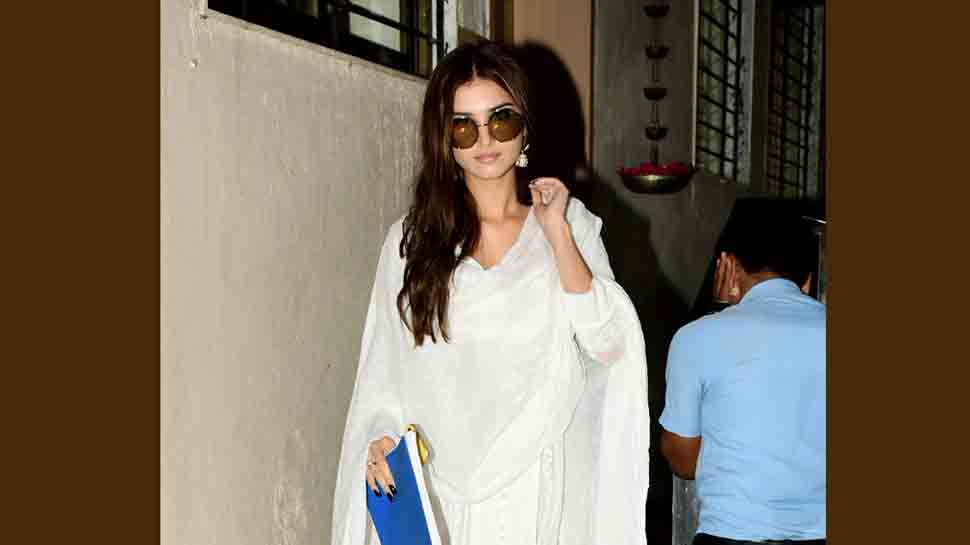 Tara Sutaria made her impressive debut with Karan Johar's 'Student Of The Year 2'. The Dharma Productions venture was helmed by Punit Malhotra and marked the debut of another newbie Ananya Panday. Tiger Shroff played the lead role in the sequel to the 2012 original 'Student Of The Year'.

And though the film failed to make any buzz at the Box Office, Tara's performance was noticed by the critics.

On Wednesday, the debutante was clicked outside Matrix office in Bandra and the girl stole the limelight with her a desi look. She also had no make-up on and was carrying oversized sunglasses. 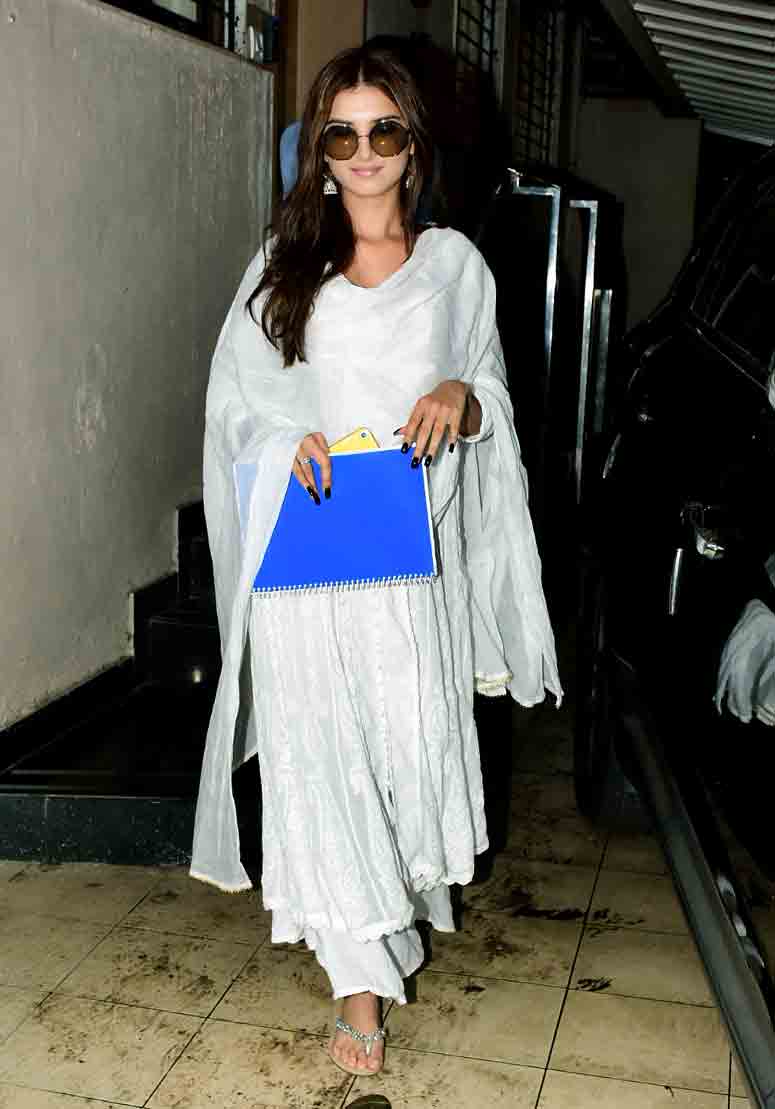 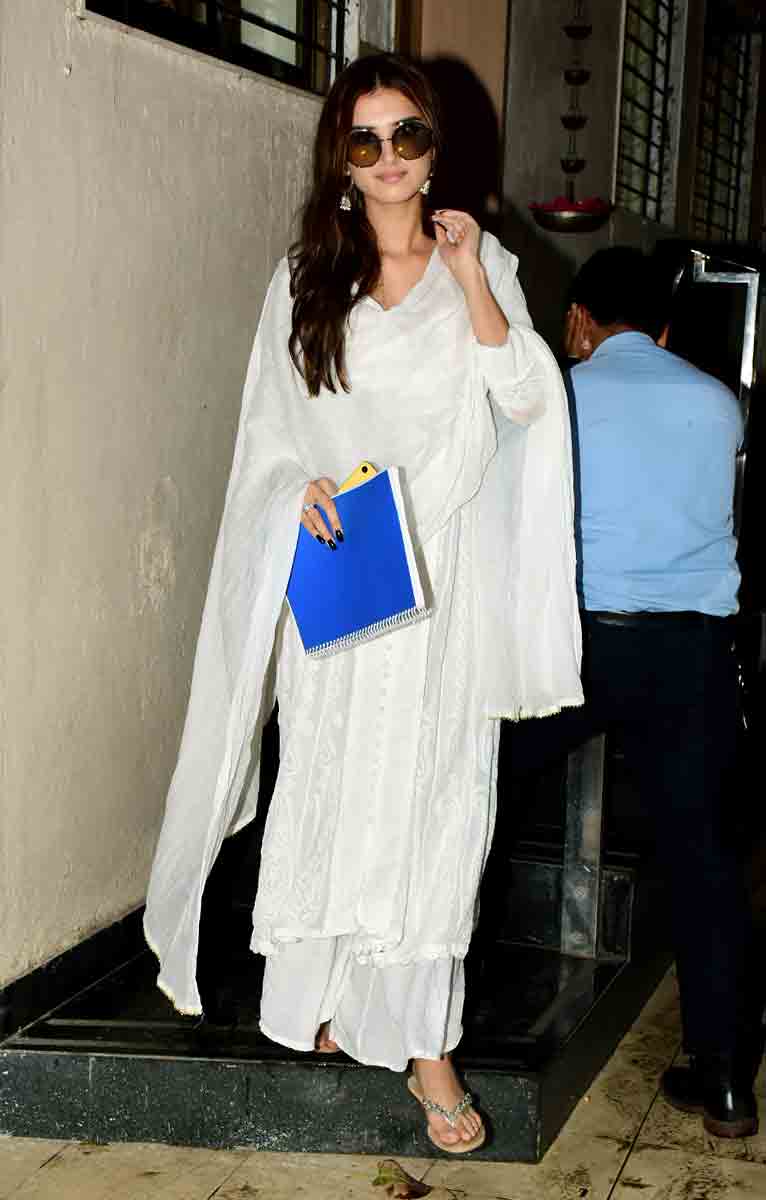 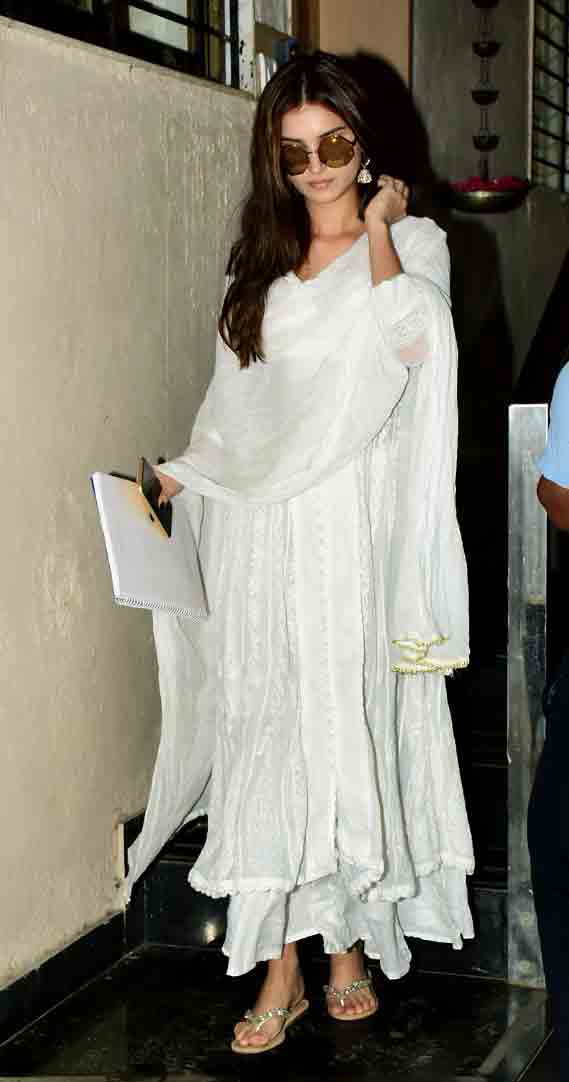 On the work front, Tara will next be seen in romantic-action-drama 'Marjaavaan'. The film will be directed by Milap Zaveri and will also star Ritesh Deshmukh, Sidharth Malhotra, Ravi Kishan and Rakul Preet. The co-producer of the film Bhushan Kumar described the film as 'a violent, dramatic love story'. The film is scheduled for release on October 2, 2019.

Tara is also rumoured to be doing the Hindi remake of superhit Telugu film 'RX100' where she will be paired opposite Sunil Shetty's son Ahan Shetty.

Not many know that Tara is also a trained vocalist and wishes to be a Bollywood playback singer in the near future. "It's been 15 years that I am performing on stage and I always knew that I will be a singer, a performer. I never thought that I will be in Bollywood for sure, but I am looking forward to singing in my films, especially in those which are picturised on me. I think there is something coming up very soon," she had told IANS.