On the work front, Saif will be seen in 'Sacred Games' season 2. 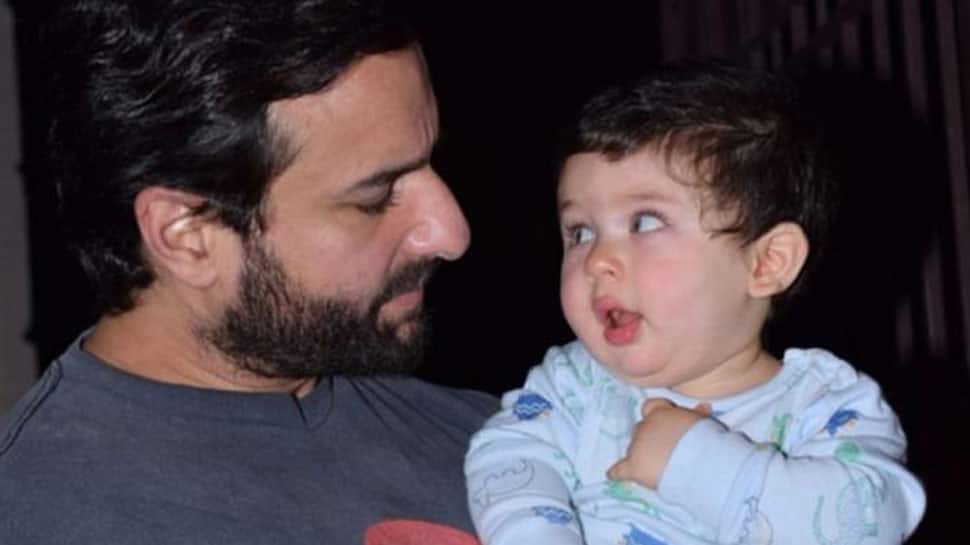 Saif in his recent interview with Hindustan Times (HT Brunch) talked about movies, his roles and of course Little Tim. Saif told the publication: “Timtim is more media-savvy than either me or Bebo. He calls photographers 'Mediawale'. He thinks Mediawale is a name! One of his favourite games is to point my camera at people. He will say 'Khichik Khichik Khichik' and pretend to be Mediawale'!"

Aww, now that's adorable! Imagine Tai Tai going after every one to click their pictures.

On the work front, Saif will be seen in 'Sacred Games' season 2. He received a thunderous response for playing Sartaj Singh in season 1 and the show too was praised highly. Therefore, makers have started work on the second season of the Netflix India originals.

'Sacred Games' is based on Vikram Chandra's 2006 novel of the same name. He will be seen in 'Hunter' by Navdeep Singh. He is playing a Naga sadhu in the movie. Then he has Ajay Devgn starrer 'Taanaji: The Unsung Warrior' in which he plays Uday Bhan's character.