Why Chris Pratt is in panic mode

Chris Pratt is in panic mode after he accidentally deleted over 51,000 emails. 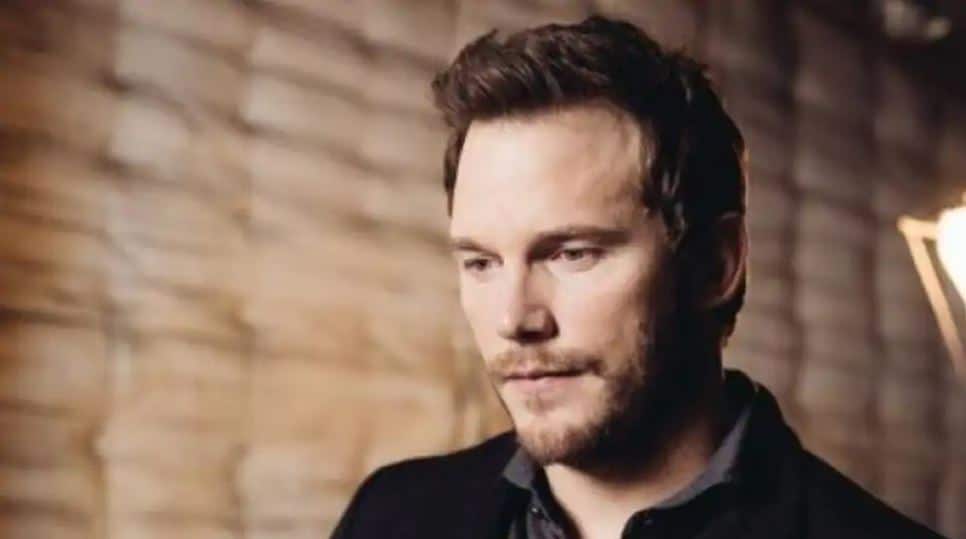 Los Angeles: Actor Chris Pratt is in panic mode after he accidentally deleted over 51,000 emails.

The actor took to Instagram Stories to share a screenshot of his phone showing he has 35,944 unread email notifications.

"Yesterday my son (Jack) was playing with my phone and he gasped in shock, looking at the number of unread emails that I had, it's a lot, it's a lot," Pratt said, adding: "I get it! I know. It's mostly junk, see what I do is I sign up for everything. I'm one of those idiots who will do like an IQ test (online) that requires putting in your e-mail address."

He wanted to declutter. But the "Jurassic World" star accidentally deleted his entire inbox, losing over 51,000 e-mails.

"Trying not to panic," said the 40-year-old, before exclaiming: "Fresh start!"

Meanwhile, Pratt and wife Katherine Schwarzenegger recently shared that they are expecting their first baby together. The two had exchanged vows on June 8 last year and are now gearing up for the next chapter in their lives. The baby on the way will be Schwarzenegger's first child while Pratt already has a son Jack with former wife Anna Faris.