Director Guy Ritchie says actor Will Smith is a very "generous artiste" and is always open to try out something new. 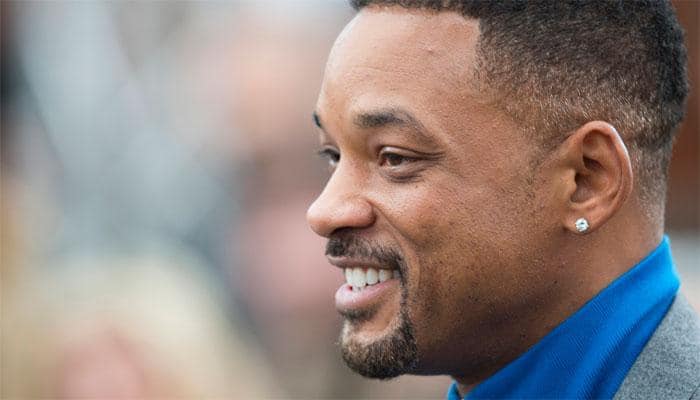 Los Angeles: Director Guy Ritchie says actor Will Smith is a very "generous artiste" and is always open to try out something new.

Ritchie worked with Smith on Disney's "Aladdin" which is a thrilling and vibrant live-action adaptation of the studio's animated classic.

Finding the right actor to play the Genie was crucial, especially after the spectacular performance by late Robin Williams. Smith will bring back the character in the new movie.

"Will is a tremendously generous artist in every sense," Ritchie said in a statement.

"A lot of my job was encouraging Will to just be Will, but he was also very open to new ideas. We would riff on different ideas and found a rhythm between us where it quickly became apparent which ideas were going to float and which ones would sink," he added.