The film on YS Rajasekhara Reddy is releasing on February 8 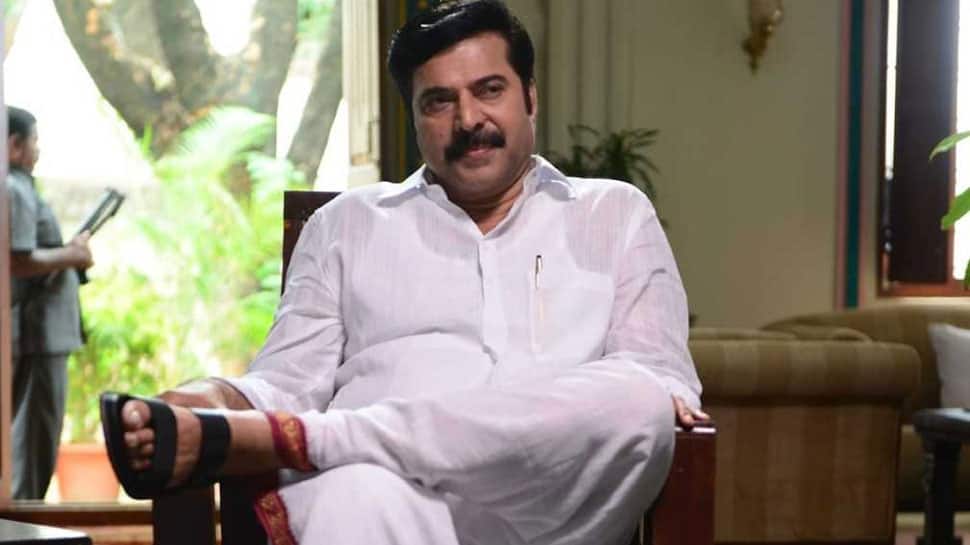 Mahi V Raghav is all set to make a film on late politician and former chief minister of erstwhile Andhra Pradesh, YS Rajasekhara Reddy. There was one point where he was impressed with his ‘padayatra’ and that led to the making of Yatra. The film has Mammootty in the lead role and Ashritha Vemuganti playing Vijayamma. This film also has Suhaasini, Nagineedu, Rao Ramesh and others in key roles.

The film on YS Rajasekhara Reddy is releasing on February 8 and as part of promotions, the director spoke to the media.

When a biopic is made, the makers have to take the permission of the family members and then go ahead with the project.

So when asked about if he got in touch with the family members of YSR, the director said, “Not in the beginning, but when we released the first look of Yatra. We took the first look of YS Jagan and he was pretty happy with it. He encouraged us and asked us to go ahead. I don’t think they would actually have any problem because the film was only about the ‘padayatra’ and not on his whole life.’

Most of the times, the director starts looking for actors who would look similar and fit into the role of the person on whom the biopic is being made. But for Yatra, this was not Mahi was looking at.

“I was looking for someone who can make people feel like he is the YSR but not like who would look like YSR. We were apprehensive whether Mammootty would accept doing the role. But thankfully, he said yes and was excited when we narrated him the story,” said the director.

The Great Khali set to make his Telugu acting debut