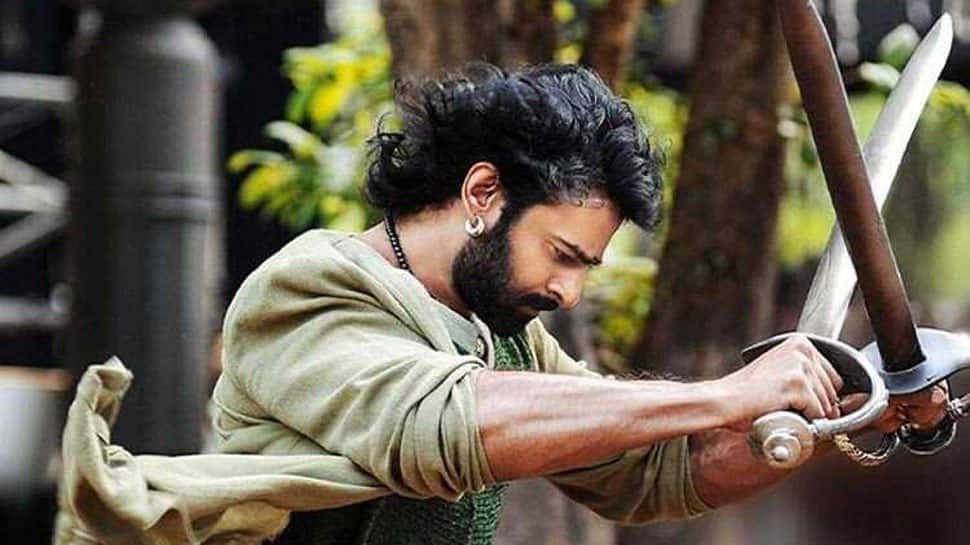 His fans were pretty excited to have him on the social media platform. Two days after he debuted on Instagram, the actor shared and unseen still from Baahubali. In no time, the post has earned more than 250K likes.

But looks like many of his fans are unhappy as they did not expect him to post a still from a film which released two years ago. His fans are deprived of updates from him and they were expecting some still from his upcoming film Saaho or something like where he could be seen chilling with his co-stars. Well, none of those things has happened. So let us hope he shares something better in his second post.

On the work front, Prabhas's next multi-lingual crazy project ‘Saaho’ is undershooting and makers likely to release the film in August of this year. The teasing shades of Saaho part-1 and part-2 have already created huge ripples in the Indian film industry. Bollywood beauty Shraddha Kapoor will be the female lead in the film while Run Raja Run director Sujith helming this project. UV Creations is bankrolling this movie. Saaho will be releasing on August 15.

He is also shooting for Radha Krishna Kumar of Jil movie fame’s upcoming film which will have Pooja Hegde as the leading lady. The film will be bankrolled by UV Creations and Gopi Krishna Banner jointly.