The film will be produced by Mythri Movie Makers who produced films like Sreemanthudu, Rangasthalam etc. 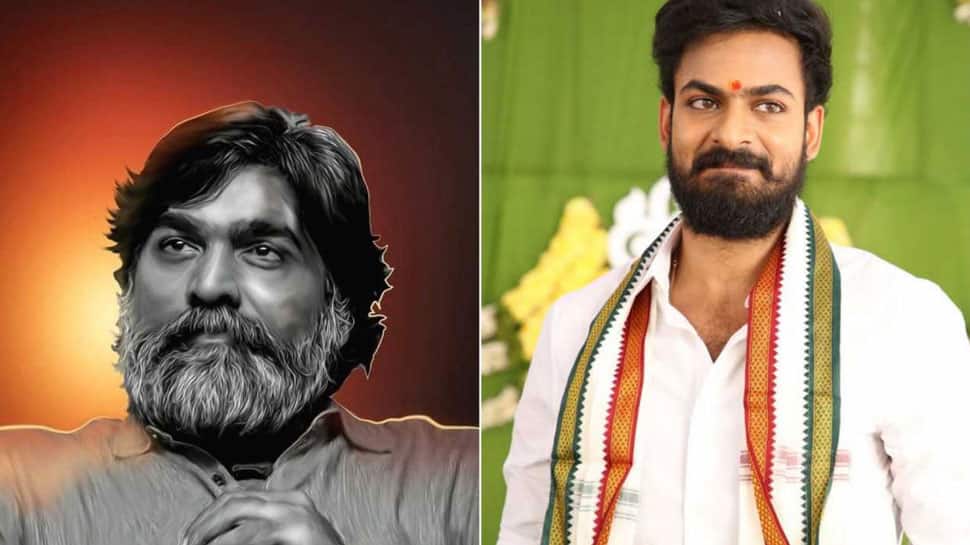 Popular Tamil actor Vijay Sethupathi is all set to make his Telugu debut. He has been roped in to play a key role in Panja Vaishnav Tej’s debut film which will be directed by Buchhi Babu Saba, who worked as an assistant for Sukumar for many of his films. The film will be produced by Mythri Movie Makers who produced films like Sreemanthudu, Rangasthalam, Savyasachi, Amar Akbar Anthony, Chitralahari and many other films.

The pre-production work of the film is going on a brisk pace and the film is all set to go on floors from May, while regular shooting will begin in the month of June. Panja Vaishnav Tej is the younger brother of Sai Dharam Tej and he is one more starlet from the mega clan who is debuting into the industry. Just like every other member from the family, there are some expectations of Vaishnav too. Rock star Devi Sri Prasad is composing music for this film.

Talking about Vijay Sethupathi, all his Telugu speaking fans are pretty excited about the actor being part of a straight Telugu film. The actor has a lot of craze in Telugu film industry too. Especially after films like Naanu Rowdy Daan, Chekka Chivantha Vaanam and Petta, which were released in Telugu too, his fans have increased in a large number. ’96, which released last year has also increased a lot of expectations on the actor. Though it was not released in Telugu, people have managed to watch it in Sun Nxt. Well, let us how is he going to impress us again in a Telugu film.