The veteran actor was recently in Hyderabad to promote the film. 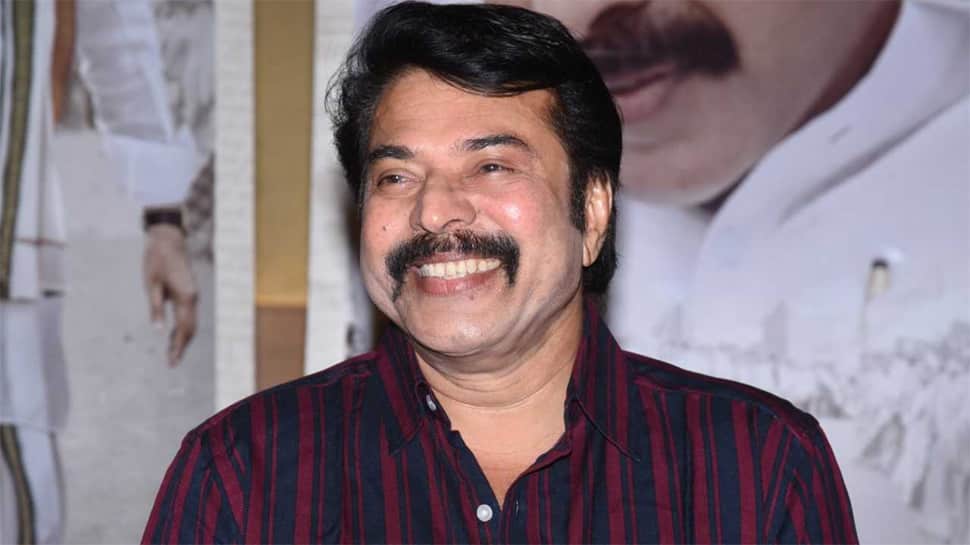 Mammootty is one pan-India star who doesn’t need any introduction. The actor has starred in many cult films including Dalapathi. He has made films in all the four languages in the South and primarily in his mother tongue Malayalam.

The actor made his Telugu debut in 1992, with Swathi Kiranam and later, after four long years, he was seen in Surya Putrulu. Well, after that he wasn’t seen in any Telugu movie. After 23 long years, he is now back to Tollywood with Yatra, in which he is playing the role of Dr YS Rajasekhara Reddy. Directed by Mahi V Raghav, the film is produced by Vijay Chilla and Shashi Devireddy under 70MM Entertainments.

The veteran actor was recently in Hyderabad to promote the film.

When asked what made him say yes to Yatra, a Telugu film which marks his comeback after 23 years, the actor said, “I wasn’t invited properly by filmmakers in this gap. This gap wasn’t intentional at all. If I was offered some good roles, I would have definitely been part of many films till now. The very few who came didn’t appear to be confident. I was also busy with films in Malayalam and Tamil as well, so I didn’t have time to concentrate why nothing was working here.”

The credit of bringing back the actor to Tollywood definitely goes to Mahi and producer Vijay. Though the superstar has done a couple of biopics till now, this film is his first biopic as a politician. Asked how it was playing YSR under the direction of Mahi and production of Vijay, the veteran actor said, “I actually didn’t feel like he was directing. Working with him was so comfortable and easy too. Glad to be part of Yatra. Producer Vijay is a very sweet guy and I should say that the whole team has worked with a lot of dedication towards the product. Glad to have worked with them and I thank my co actors for supporting me very much.”

Asked whether we can see him in Telugu projects from now, he said, “It depends on how Yatra is received by audience. As of now, no. Nobody has approached me for any film. I don’t think I even had time to meet anyone on the sets.”