Vijay Deverakonda's 'Hero' to have a costly bike racing sequence

The news has sparked a debate about the total production cost of 'Hero' and the remuneration of Vijay. 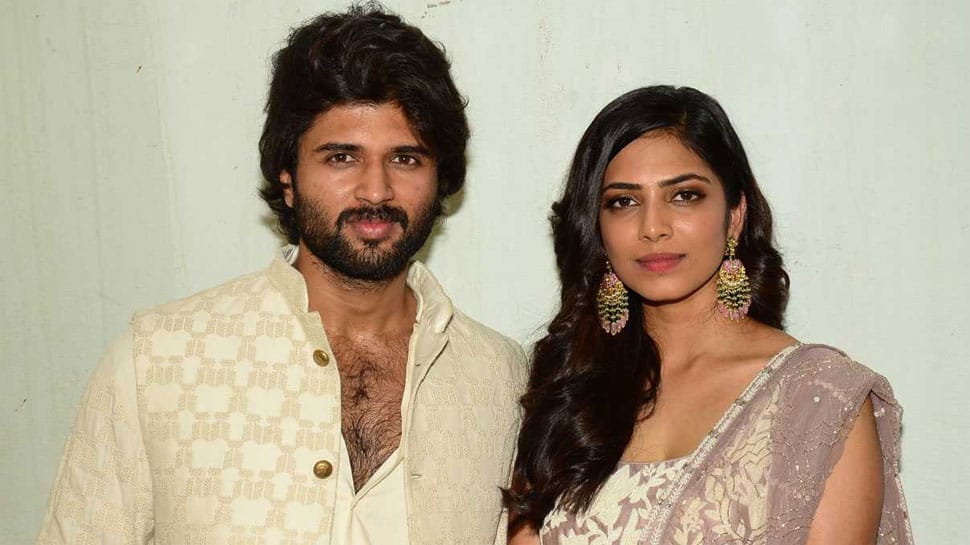 The regular shoot of Vijay Deverakonda’s upcoming film Hero will begin in a couple of weeks. Well, we have something interesting about the film that you all have to know. As per the latest reports, it is said that the producers are planning to spend Rs 8 crore to can a bike racing sequence and it is going to be very stylish. The entire episode is going to be the major highlight of the musical thriller which is set against the backdrop of sports.

The news has sparked a debate about the total production cost of 'Hero' and the remuneration of Vijay. The film has Malavika Mohanan, a Kerala beauty as the leading lady. To be directed by Anand Annamalai of Kaka Muttai fame, the film will be made in Telugu and also be released in Malayalam, Tamil, Kannada and Hindi.

Vijay is going to play a bike racer in this film, while Malavika Mohan will be seen playing a musician. Malavika revealed, “The film has got a lot of sports, lots of music and drama. It has an interesting mix of all these things. Vijay has a strong fan base and I am looking forward to teaming up with him. I am happy to be teaming up with Anand for a film with such an interesting script.”

The team is going to fly to Delhi very soon to can some important scenes. Malavika was recently seen in Rajinikanth’s Petta, which also features Nawazuddin Siddiqui, Trisha Krishnan and Vijay Sethupathi.