TESS, NASA`s planet-hunting wing finally announced during the 235th edition of American Astronomical Society`s meeting in Honolulu that the planet is orbiting around a star (TOI 700) not more than 100 light-years away from us. 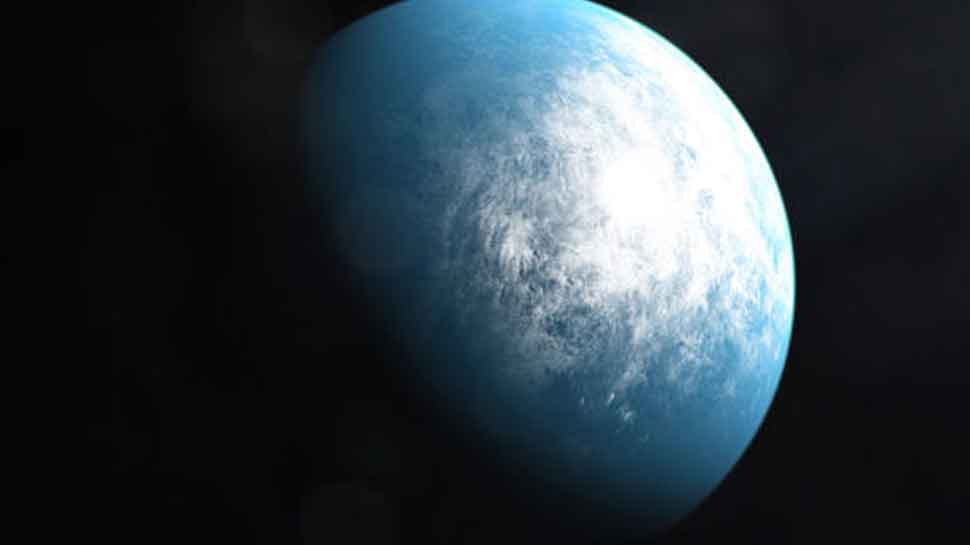 Washington DC: Scientists have found the first earth-sized planet with habitable potential- where liquid water exists. The additional good news is that the planet is comparatively closer to our solar system. TESS, NASA`s planet-hunting wing finally announced during the 235th edition of American Astronomical Society`s meeting in Honolulu that the planet is orbiting around a star (TOI 700) not more than 100 light-years away from us.

It is one of the three orbiting planets around the star and is at the ideal distance from its star to hold the capability of surface water. Astronomers have made sure of the planet`s potential with the help of the space research organization`s Spitzer Space Telescope.

The planet named TOI 700 d orbits its star at the farthest from as compared to the other two planets.

The others in its family, one which is closest to the star is rocky as earth and the second is at a gaseous stage as noticed.

The planet is tidally locked which means that one side of it is always exposed to daylight.

Earlier TOI 700 was thought to be hotter making the astronauts believe that all three of the planets wouldn`t be able to support life.

However, it cannot be determined if the planet behaves similarly to ours."Someday, when we have real spectra from TOI 700 d, we can backtrack, match them to the closest simulated spectrum, and then match that to a model," said Gabrielle Engelmann-Suissa, a Universities Space Research Association visiting research assistant at NASA`s Goddard Space Flight Center.