The prime observation target will be Vela X-1, a neutron star in binary orbit with a supergiant star. 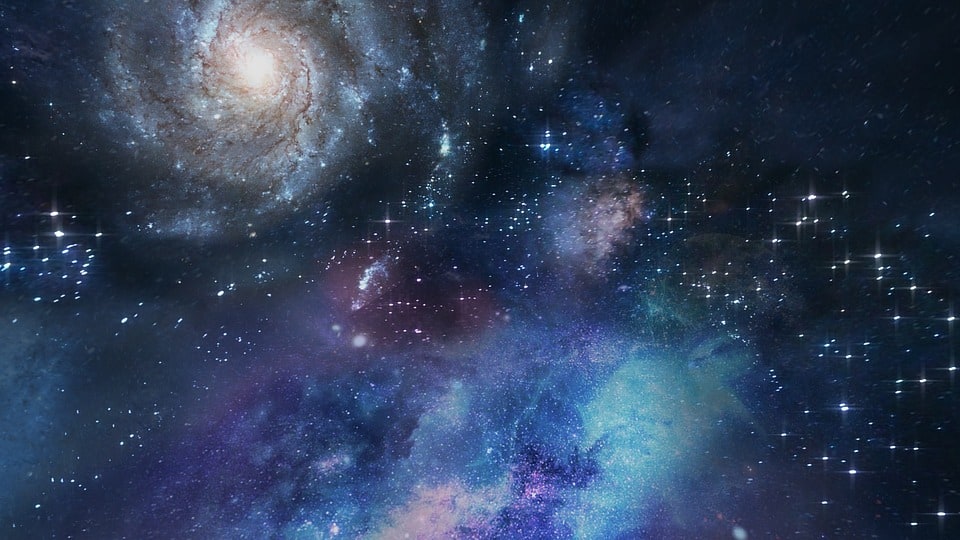 Washington: US scientists say that they have successfully launched a telescope from Antarctica that analyses X-rays arriving from distant neutron stars, black holes and other exotic celestial bodies. The X-Calibur instrument, launched by Washington University in the US from the McMurdo Station in Antarctica, is carried aloft on a helium balloon intended to reach an altitude of 130,000 feet.

At this height, X-Calibur will travel at nearly four times the cruising altitude of commercial airliners, and above 99 per cent of the Earth's atmosphere. "Our prime observation target will be Vela X-1, a neutron star in binary orbit with a supergiant star," said Henric Krawczynski, a professor at Washington University. The team hopes to gain new insights into how neutron stars and black holes in a binary orbit with stars grow by gobbling up stellar matter.

Neutron stars are objects of very small radius (typically 30 km) and very high density, composed predominantly of closely packed neutrons. Neutron stars are thought to form by the gravitational collapse of the remnant of a massive star after a supernova explosion, provided that the star is insufficiently massive to produce a black hole. Researchers will combine observations from the balloon-borne X-Calibur with simultaneous measurements from three existing, space-based satellites.

"The results from these different observatories will be combined to constrain the physical conditions close to the neutron star, and thus to use Vela X-1 as a laboratory to test the behavior of matter and magnetic fields in truly extreme conditions," Krawczynski said. X-Calibur will need to spend at least eight days aloft to gather enough data for scientists to consider it a success. During this time, the balloon is expected to make a single revolution around the Antarctic continent. If conditions permit, X-Calibur may be flown for additional days.

X-Calibur is designed to measure the polarisation -- or, roughly, the orientation of the electric field -- of incoming X-rays from binary systems. Researchers hope to use the Vela X-1 observations to reveal how neutron stars accelerate particles to high energies. The observations furthermore will test two of the most important theories in modern physics under extreme conditions: quantum electrodynamics and general relativity.

Quantum electrodynamics predicts that the quantum vacuum close to magnetised neutron stars exhibits birefringent properties? that is, it affects X-rays in a similar way as birefringent crystals such as sapphires or quartz affect optical light. The theory of general relativity describes the trajectories of the X-rays close to the neutron stars where the extreme mass of the neutron stars almost curves spacetime into a knot.