Paleontologists in Australia have discovered a unique “toothless” dinosaur named elaphrosaur. The dinosaur lived in Australia 110 million years ago, according to a statement released by the Swinburne University of Technology. 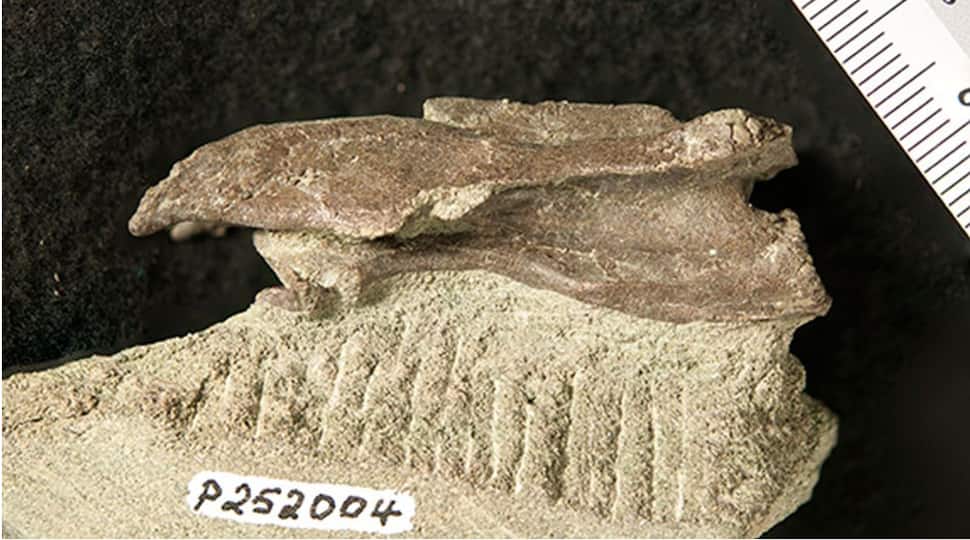 Paleontologists in Australia have discovered a unique “toothless” dinosaur named elaphrosaur. The dinosaur lived in Australia 110 million years ago, according to a statement released by the Swinburne University of Technology.

Volunteer Jessica Parker had discovered a bone from the dinosaur in Victoria in 2015. Initially, the paleontologists thought the bone from a pterosaur but the experts at Swinburne University studied the neck bone in detail and found out that it belonged to a theropod or meat-eating dinosaur. “The only catch – this ‘meat-eating dinosaur’ probably didn’t eat meat!” said Swinburne paleontologist Dr. Stephen Poropat, in the statement.

According to Poropat, the bone matches a group of theropods called elaphrosaurs or ‘light-footed lizards.'

A paper on the research is published in the journal Gondwana Research.

In 2019, researchers had succeeded in discovering the fossilized remains of several dinosaurs in an opal mine in the Australian outback. In 2017, a dinosaur footprint was destroyed by some vandals in rock at a renowned paleontology site in Australia.