"We did not play a great game against Australia so we have to improve and work hard in practice leading up to the Peru clash," Griezmann stated. 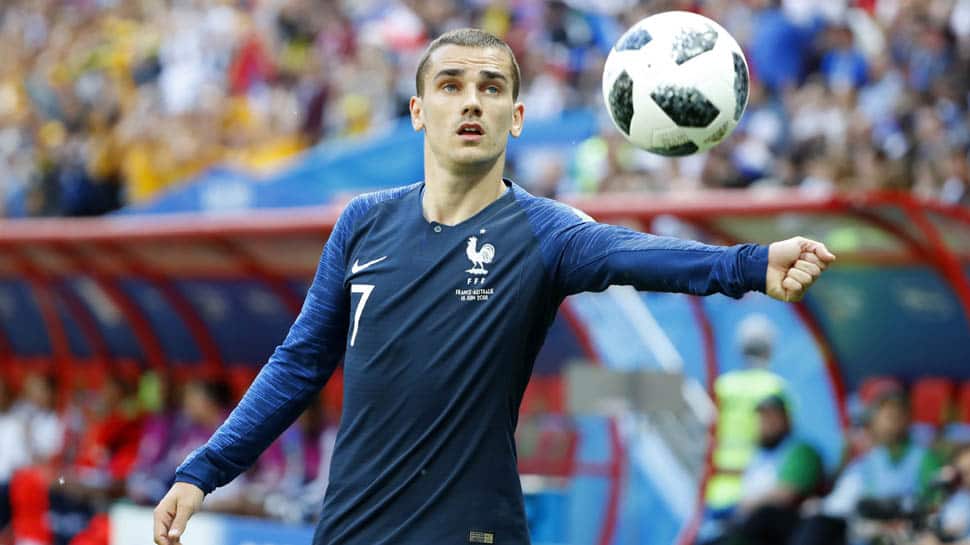 Kazan, Russia: French forward Antoine Griezmann on Saturday warned that his team should work hard before the upcoming 2018 World Cup match against Peru.

The Atletico Madrid forward, who was named the Man of the Match in France's 2-1 victory over Australia on Saturday in their World Cup opener in Russia, was critical of the performance of Les Bleus.

"We did not play a great game against Australia so we have to improve and work hard in practice leading up to the Peru clash," the Frenchman stated.

Griezmann also welcomed the first-ever use of video assistant referees (VAR) technology in the World Cup; it was a VAR call that set up Griezmann's first goal, a penalty kick.

"This time VAR helped us. I think VAR is the best thing (for soccer) if (the technology) can help the referees," Griezmann said.

When asked about the match against Peru on Thursday, the Frenchman warned that it will be a complicated and difficult game, since the Peruvian side is well organized.

Griezmann hoped that his national team will be playing better than Saturday's match.
France competes in Group C along with Peru, Australia, and Denmark.