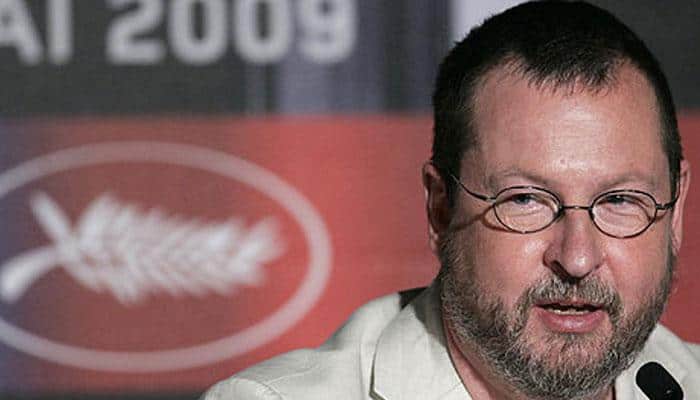 Controversial Danish director Lars Von Trier has revealed that he is undergoing treatment for alcohol and drug addiction. 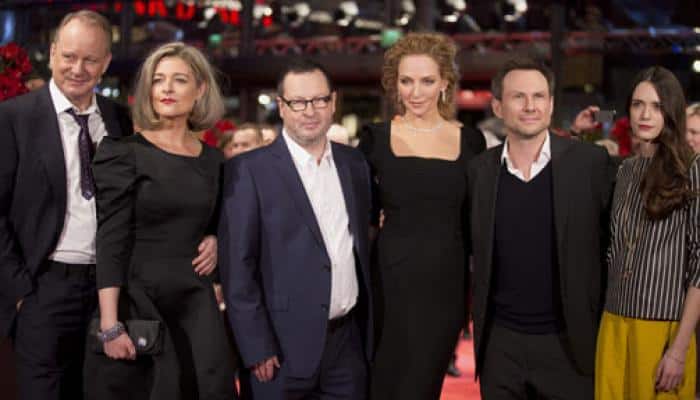 Danish director Lars von Trier premiered a "director`s cut" of `Nymphomaniac` at the Berlin film festival on Sunday, but stayed away from the media on a day that also saw the premiere of a film about strict Catholicism`s impact on a teenage girl. 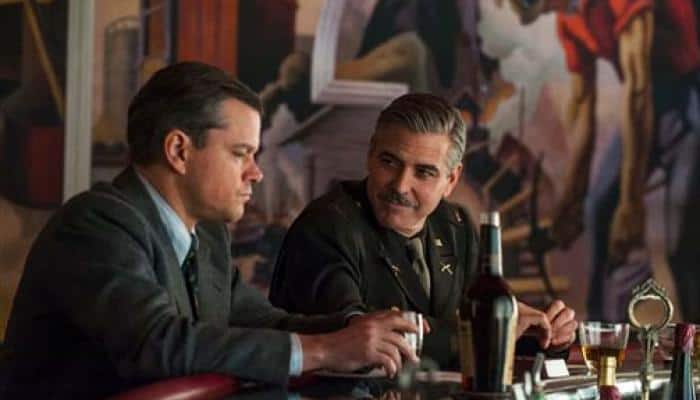 Portrayals of the difficulties of family life in Tokyo around World War Two and in Texas in the 21st century lend a domestic tone to the Berlin Film Festival`s competition this year.