The raids were conducted following complaints of tax evasion. 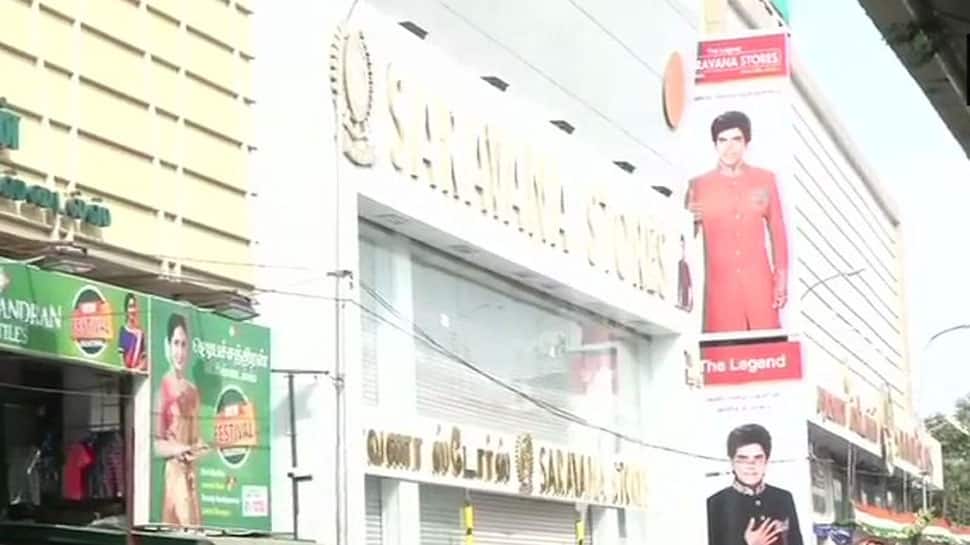 CHENNAI: The Income Tax department is currently conducting raids at more than 70 locations in Tamil Nadu on Tuesday. The raids were conducted following complaints of tax evasion and unaccounted money.

The searches began on Tuesday morning at 72 locations in Chennai and two in Coimbatore.

Residences and offices of the directors of these food-joint chains were also raided by a team of over 100 I-T sleuths.

Tax sleuths added that the department is looking into allegations of under-reporting and suppressing their income through several means and hence decided to conduct searches and obtain further evidence.