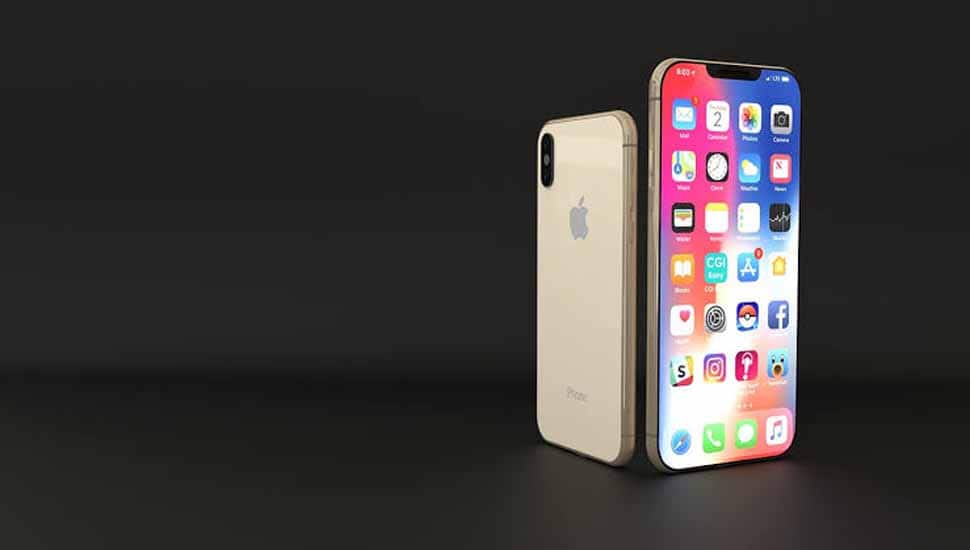 San Francisco: Apple has begun the trial production of the much-awaited iPhone 9 units as the official launch of the inexpensive iPhone is now less than two weeks away.

A new report by MyDrivers claims the iPhone SE successor is already going through trial production.

"Apple has finally started trial production of the highly anticipated iPhone 9. This process will be used to iron out any issues and ensure assembly lines are running smoothly," PhoneArena reported quoting MyDrivers on Friday.

It is pertinent to note that some Apple loyalists still prefer a device as the size of the immensely popular iPhone 5S and iPhone SE and perhaps that`s why the Cupertino-headquartered giant decided to bring a small-screen device in 2020.

If everything goes to plan and there are no major problems, Apple should start full mass production in mid-February.

This will give the company around six weeks to build up a large level of stock ahead of the smartphone`s official introduction in March, the PhoneArena report added.